DUSAN ENTERED THE TAVERN ON FRIDAY, AND EXITED ON SUNDAY! 10 liters of brandy had been drunk, the variety of beer is unknown, AND THE ENTRY INTO THE COOPERATIVE WAS CELEBRATED ?! 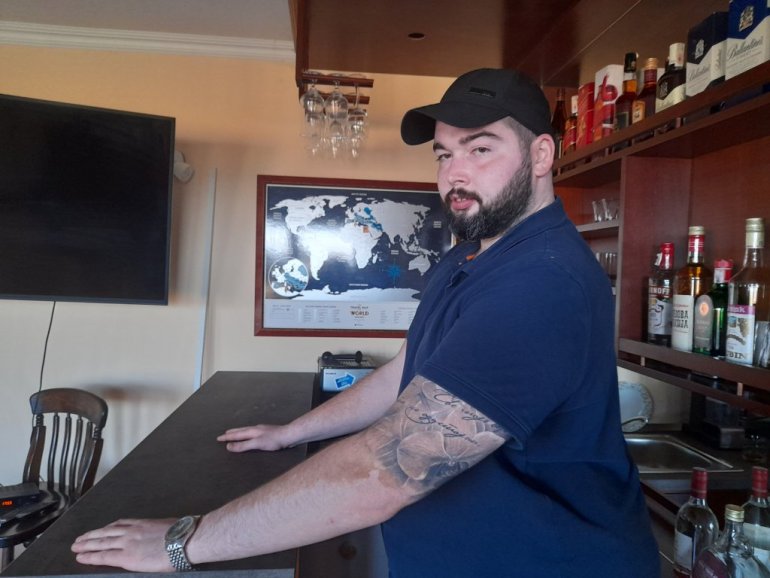 This man from Požega sat for three full days, without a break, at the tavern table of a birchman from Čačak, changing company, music and drinks … For three days he entertained himself and others, and then, to the waiter’s surprise, got up like a gentleman and walked slowly home.

– Only last Friday he showed up at the bar, flipped his pockets in front of us, and told us not to leave our bar until he had spent everything. There was a lot of money … The problem was during the night, because we had to close the bar from the inspection, and there was always one of the waiters next to it. – the waitress of the Čačak cafe told us, in which Dušan, a native of Požega, spent a record less than 74 hours. And she noticed the exact time spent in the cafe.

– I don’t know exactly how much he drank, but what I can tell you is that Dušan and his company drank almost ten liters of brandy during this time, the number of beers is unknown, and when sobering up, the coca was “quenched” with cola and sour.

In three days, as many as four orchestras played in Dušan’s ears. He has never been without a violinist and accordionist, and trumpeters occasionally came and went, creating a mood that will be retold for a long time to come in the Čačak area.

– It was my farewell evening, in fact the evening before entering the Cooperative, which is my life’s dream. Last week, I was interviewed in the production of this reality show and I am expecting an invitation to enter – Dušan told us, whose life story is unusual. 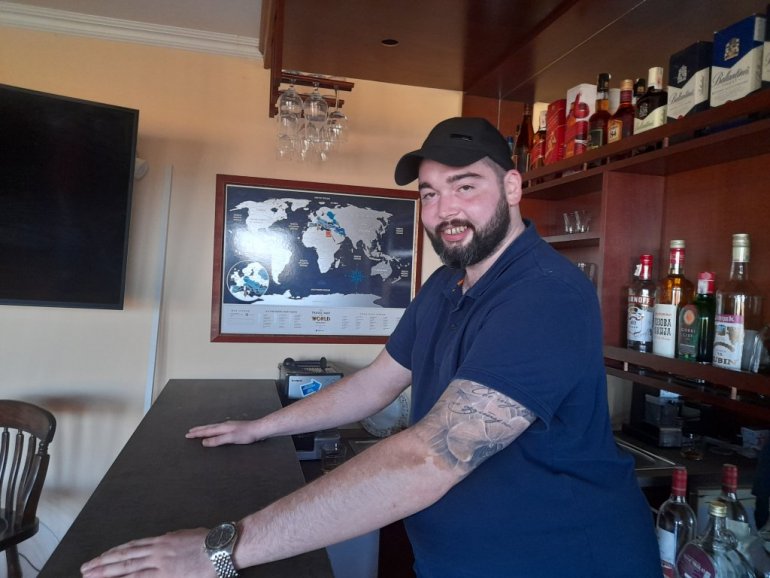 – I am a man who changed three surnames, not of his own free will. My guests left a tip in diamonds in the cafe where I worked. I have traveled half the world, lived what most people do not want in three lives, and I am only 27 years old. I would leave the details for the viewers of the Cooperative. I was in a relationship with various reality stars, many of them financially annoyed me. I also lived in Sweden because I fled there because of a love affair. From there, I came back again because I got involved with the wife of the director of the clinic where I worked.