Eight accident victims in Croatia anticipated to be buried tomorrow, two extra to be autopsied 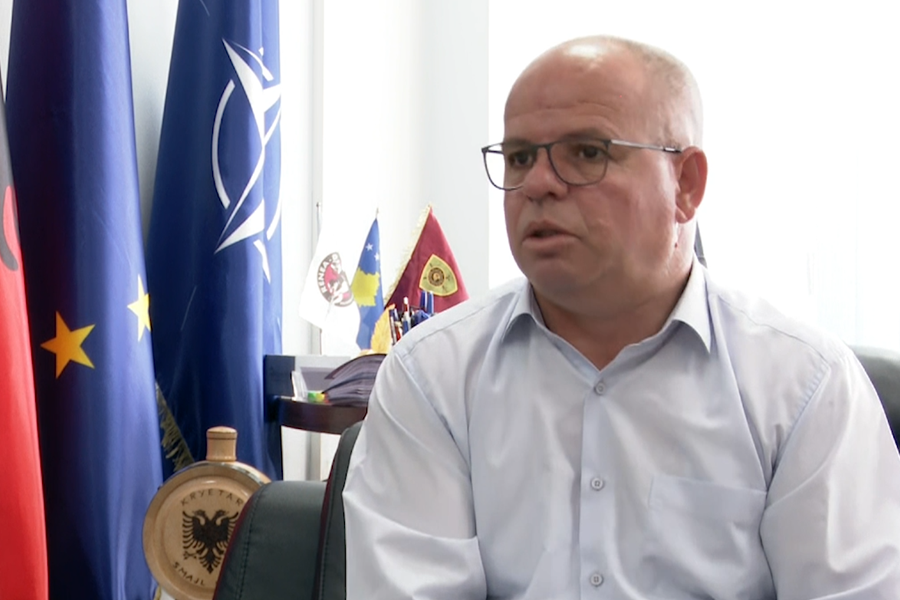 The ten dead bodies, who tragically lost their lives in the accident in Croatia, are expected to be transported to Kosovo tomorrow. The bodies of Kujtim Kastrati and Ahmet Hoxha, one 40 years old and the other 55, must be autopsied. The two were family members and for the latter, there were no relatives who confirmed their identities at Croatian institutions.

This is what the mayor of Rahovec, Smajl Latifi, stated for KosovaPress, who returned from Croatia today, where yesterday he visited the hospital where two injured people from the municipality of Rahovec are being treated.

Anjeza Bellanica from Krusha e Madhe and Kujtim Kastrati from the village of Malësia e Vogel lost their lives in this accident in the town of Slavonski Brod in Croatia.

“There are two injured citizens from the municipality of Rahovec, they are mother and daughter, who are being treated at the Slavonski Brod hospital. I managed to see, visit these two, but also the other patients who are being treated in an extremely professional and special way by all the staff of the city of Slovanski Brod. The condition of the injured is stable. Of course 27 of the injured were released yesterday. Another 15 are receiving health treatment… Two patients are estimated to have the most serious health condition, but according to the information of the doctors they are in intensity but the condition is stable “, says Latifi.

Further, he tells KosovaPress that during the next day it is expected that the dead bodies will be transported, while two of them have to wait for DNA analysis.

“We believe that tomorrow they will be able to return to Kosovo in the morning and we believe that the funeral of the eight victims of this accident will take place tomorrow. Whereas, of Kujtim Kastrati and Ahmet Hoxha because a forensic confirmation is needed to take samples for DNA analysis, once everything is confirmed and the DNA analysis is returned, the burial can be postponed for a day… Because that none of the relatives of these two families were at the scene or in the hospital. The contact of these two families has been inaccessible with the institutions of the Croatian state, with our embassy in Croatia. I was also a representative of these two families. They have confirmed their death, because Kujtim Kastrati and Ahmet Hoxha are on the list of the dead, but since they did not have any of the family, forensics must do the analysis and re-verify once again whether the dead bodies of “Kujtim Kastrati and Ahmet Hoxha”, he says.

Latifi adds for KosovaPress that they are trying to stay close to the families who have lost their loved ones.

The mayor of Rahovec says that in Croatia he also met with the Minister of Health, Arben Vitia, the Minister of Internal Affairs, Xhelal Sveçla, Colonel Skënder Hoxha and relatives and people injured as a result of this accident.

Abdixhiku: When I took over the leadership of the LDK, it was on the verge of closing down in half of the municipalities – Latest News

‘Bravo, Milica! You have got introduced nice pleasure to Serbia! ‘ PRESIDENT VUČIĆ CONGRATULATED MILICA MANDIĆ on successful a gold medal on the Olympics