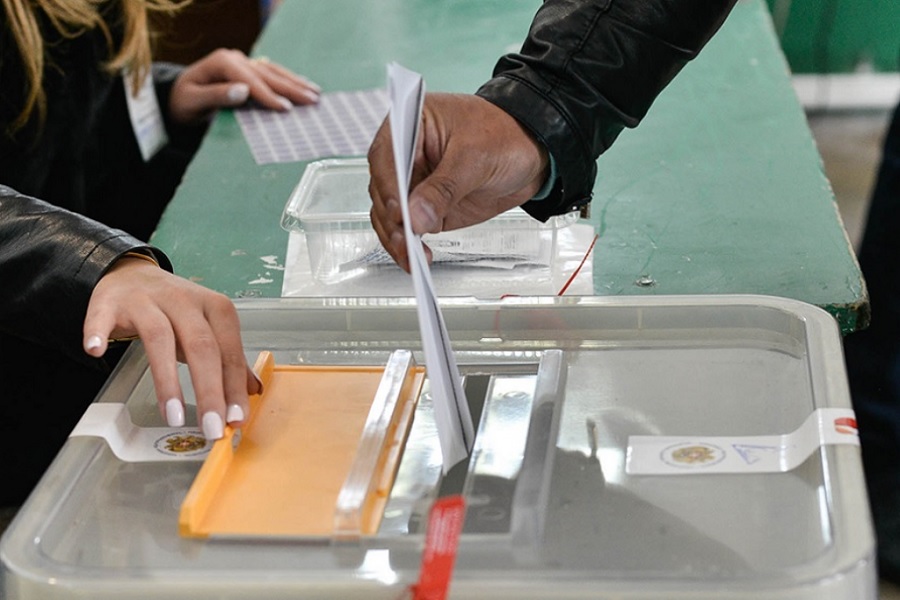 The counting of votes in the polling stations in Presevo has not been completed yet.

The Chairman of the Municipal Election Commission, Kenan Kamberi has informed KosovaPress about the number of votes of political parties in today’s elections.

Otherwise, about 42,000 citizens of Presevo had the right to vote to elect 38 representatives in the local parliament in 38 polling stations.

The Municipal Assembly of Presevo was dissolved in mid-December 2020, as no session had been held since 27 August 2020.

Munishi after Kosovo’s loss to Sweden: The coach is out of control, everyone is coming out strong for Kosovo – Latest News