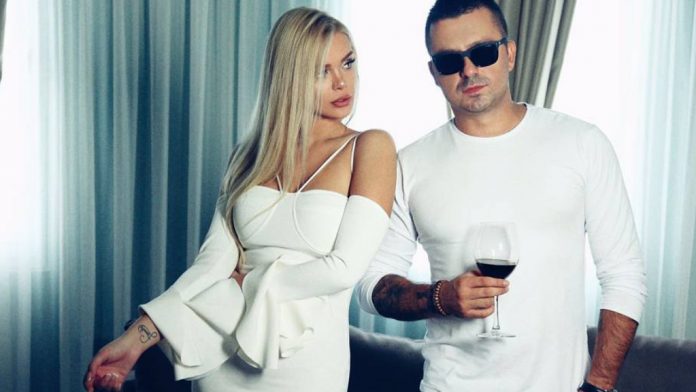 The singer from Albania has been continuing her relationship with Genc Prelvukaj for some time now.

The couple are seen almost always together being next to each other. Even recently, they enjoyed a dinner with friends where Genc’s father is seen with other family members.

Eni has posted a video on her Instagram profile of the singer’s father who is seen singing and she has called him the best father-in-law. “I have the best father-in-law, he cries for me these songs”, Eni wrote in the caption of the video, while he announced that he has a very good relationship with Genc’s father.

Otherwise, Eni and Genci were commented some time ago that they are engaged but the couple did not show anything to the public and the fans./Lajmi/