Former Secretary General of the Football Federation of Kosovo, Eroll Salihu, today met with Gramoz Vokrri in one of the cafeterias in Pristina.

Apart from Gramoz Vokrri, Salihu also met Naim Muja and Fatmir Namani, who were sitting together at a table.

Fatmir Namani is a former football player and is now a member of the Kosovo Police, while Naim Muja holds the position of President of the Wrestling Federation and an official in the Ministry of Internal Affairs, writes “Insporti”.

This meeting took place today. Gramoz Vokrri since his departure from FFK has been one of the most vocal opponents of Agim Ademi. 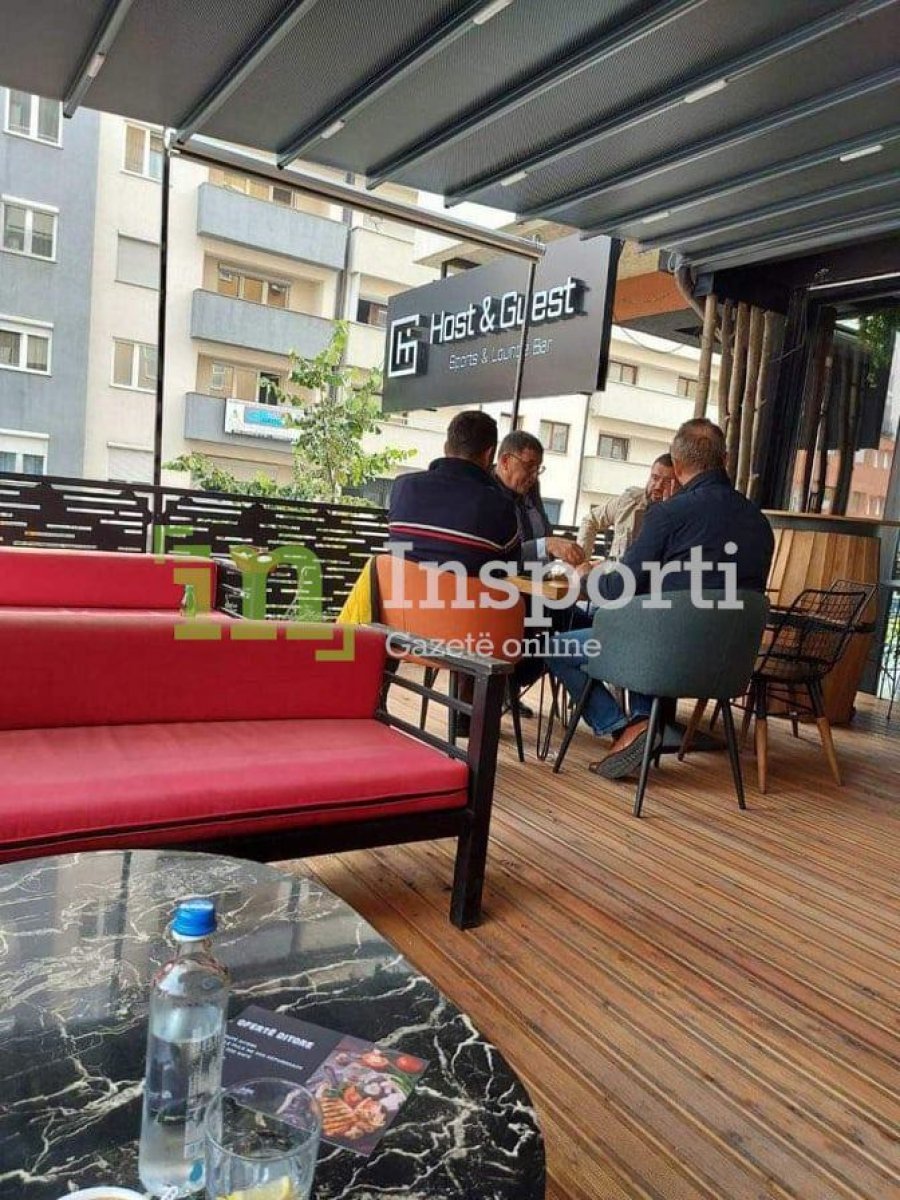 Gramoz Vokrri three years ago was expelled from the Football Federation of Kosovo, after the arrival of Agim Ademi. Vokrri and Salihu seem to still have close relations, also due to the friendship that Salihu had with the late Fadil Vokrri, who is Gramoz’s father.

The overcrowded bus runs through the streets of Pristina