We may soon have luxury superyachts, which thanks to a new design can transport you to the depths of the ocean within minutes.

The Hydrosphere concept has been described by its designers, Gresham Yacht Design, as a unique opportunity to explore the underwater world, offering an extraordinary experience for enthusiasts.

The discovery of this new concept by Gresham Yacht Design is being considered as the beginning of a new way of experiencing and exploring the ocean, and comes as the demand for personal diving is growing.

The company says the price for this project is difficult to determine, as it will involve either rebuilding a yacht or replacing an existing one.

Also, the designers say that the concept has received a lot of interest, so there is a chance that it will be realized within the coming years.

“The technology and the way of knowing to make this idea a reality already exist, so it would not be difficult to build. “Anyone who loves the sea and wants to dive into it will definitely be drawn to this idea,” he added./a2cnn 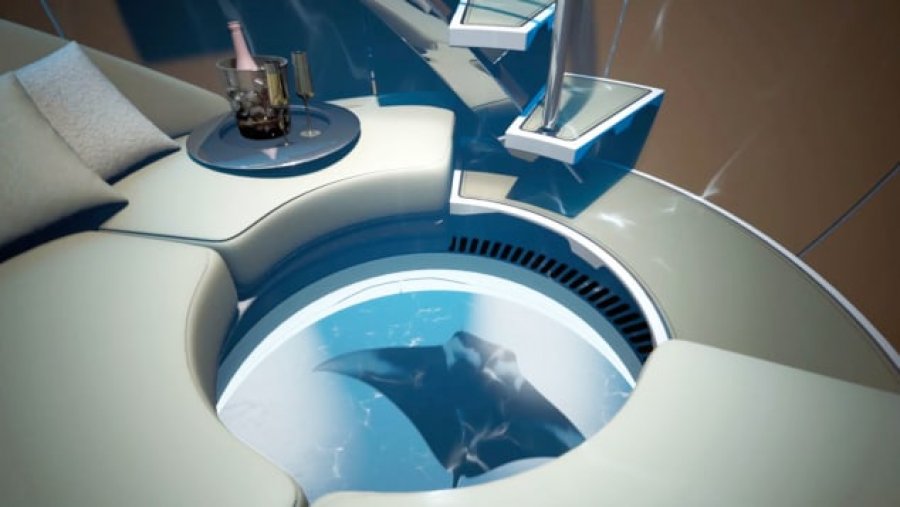 Vuiqiiq: If I know Kosovo, I will win the Nobel Prize – Latest News