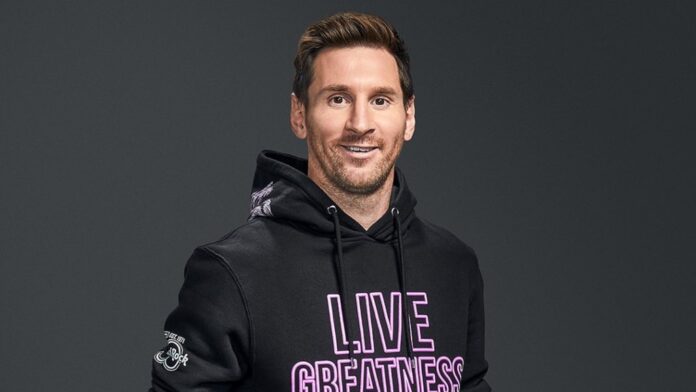 Lionel Messi is only an hour away from his transfer to Paris Saint-Germain.

The Argentine star left Barcelona after 21 years, the reason that the club could not manage to finance his stay as a result of the regulation by the LA Liga.

According to Fabrizio Romano, Messi will sign a contract until 2023, with the possibility of continuing for another year.

PSG have been working all year to reach an agreement with the player, while Barcelona had refused to sell him.

But the sheiks of the club from Paris are finally managing to close the deal with one of the best players in the history of football. / Telegraphy /

Residents of the “Muharrem Fejza” neighborhood are protesting again