Today, the Football Federation of Kosovo and “Art Motion & Klan Kosova” have extended the cooperation contract for the right to broadcast Super League matches for the 2021/2022 edition, reports FFK, writes Zeri.info.

Finding that “Art Motion and Klan Kosova” last edition had made the best offer and had won the broadcasting right for the 2020/2021 edition and the possibility of contract extension, the FFK Commission decided to extend the contract the same company for another year, as it was the best offer.

“Art Motion and Klan Kosova” has also won the right to broadcast the First League for the edition 2021/2022, as well as the broadcast of Kosovo Cup competitions. 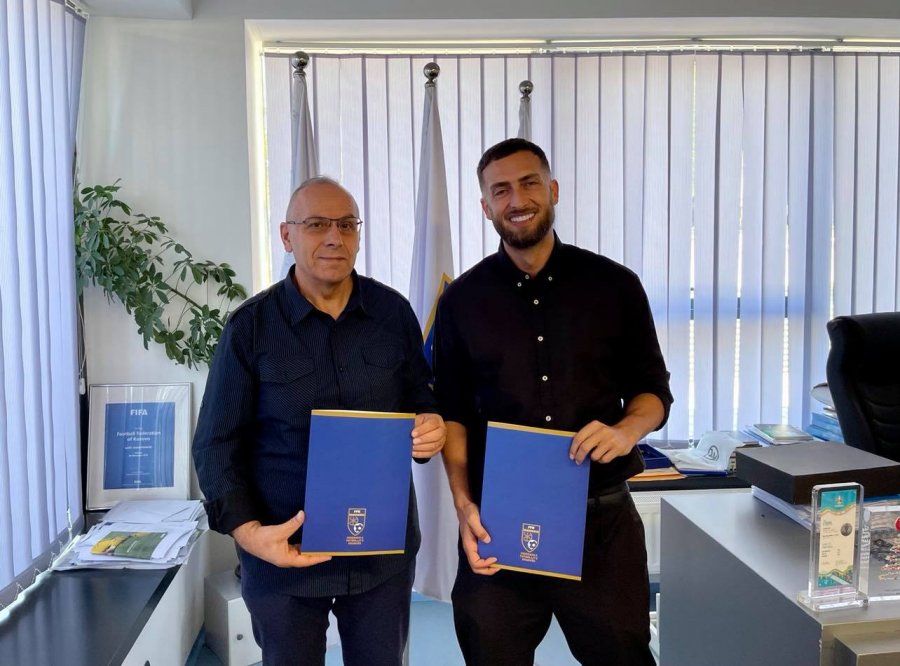 For all these television rights, FFK and “Art Motion of Klan Kosova” have contracted in the amount of 600 (six hundred) thousand euros.

After making the decision, the president of FFK Agim Ademi thanked the company “Art Motion of Klan Kosova” for the cooperation and at the same time congratulated them for the satisfactory offer, wishing them success. 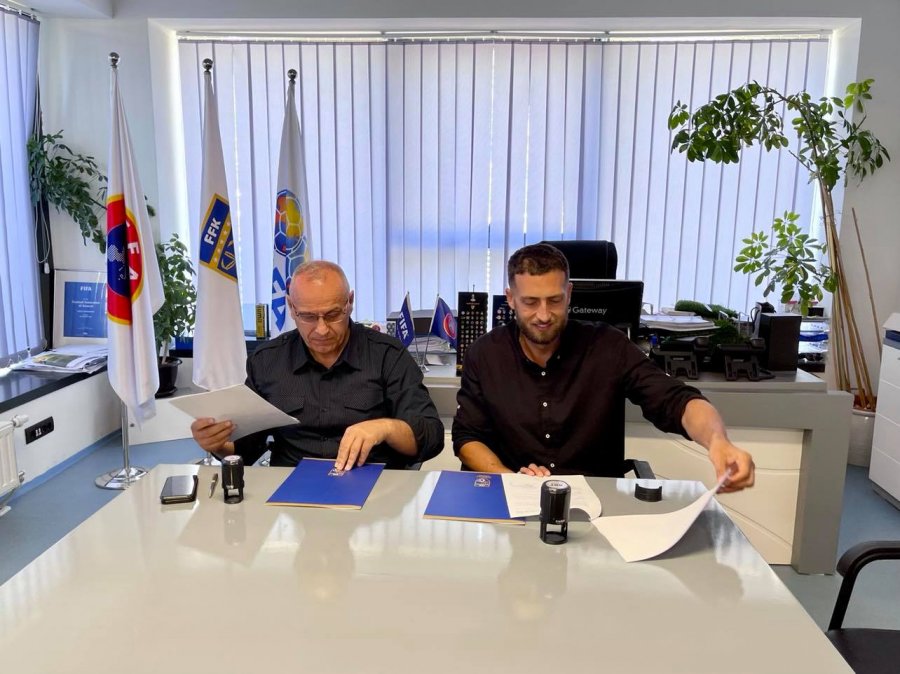