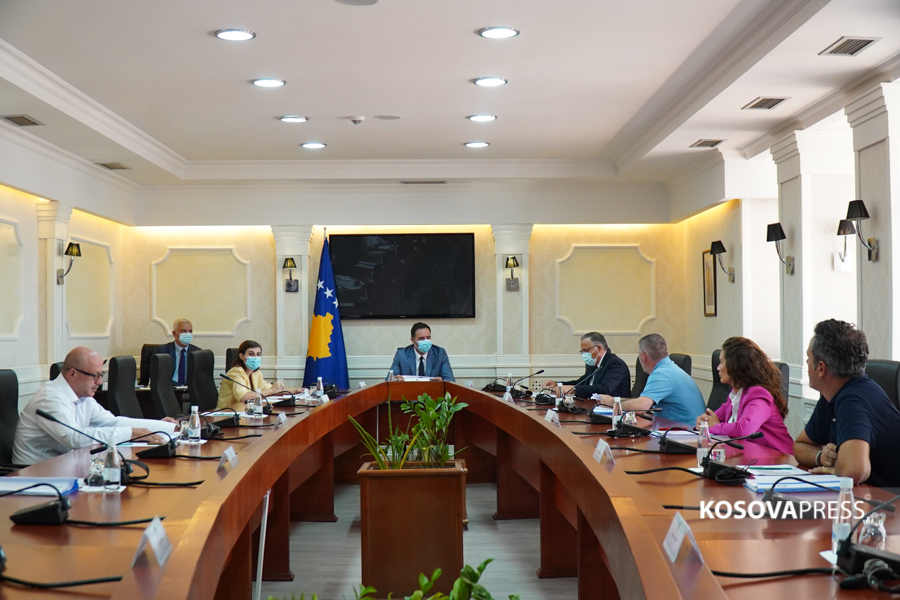 The thirsty Assembly of Kosovo will hold the last session for the spring session, where a new session will take place and the unfinished items from previous sessions will also be on the agenda.

“On August 12, we decided to be the last session of the spring session of the assembly. The new session will be the second on the agenda because it will start with the unfinished items of the previous sessions “, said the chief of Vetëvendosje MPs, Mimoza Kusari-Lila after the meeting of the presidency.

She announced that if the conditions are met, international agreements will be put to a vote.

While on the second Monday of September, the Assembly will resume its work, this time when the election campaign for the local elections to be held on October 17 begins.

In this regard, Kusari-Lila said he expects work to begin normally in the next session despite the campaign.