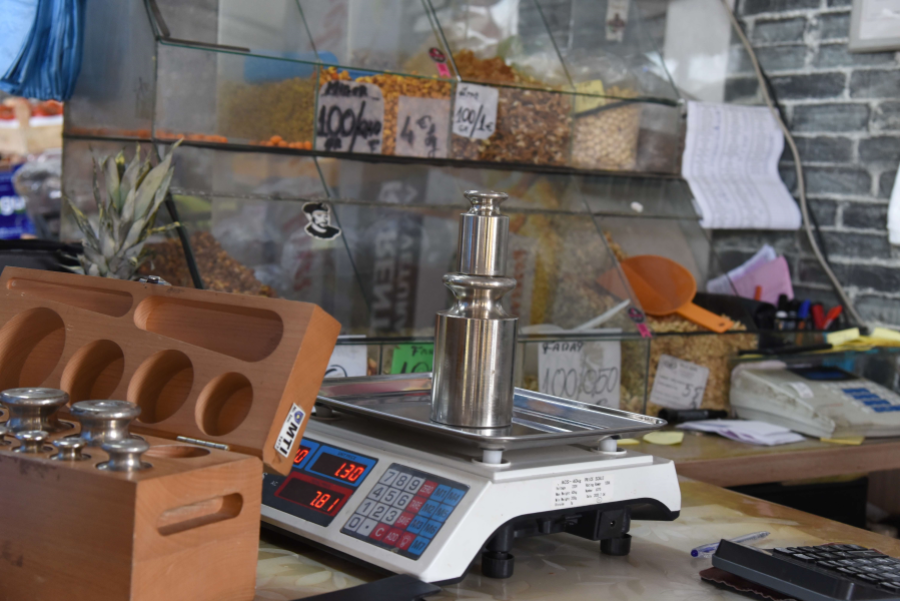 The Market Inspectorate of the Ministry of Industry, Entrepreneurship and Trade (MINT), together with the Metrology Agency, these days have carried out inspections of measuring instruments (scales), and have checked the documentation of these operators in the city of Gjilan.

MINT has indicated that “During the inspection, irregularities were encountered in three scales that were not in accordance with the Regulation on Non-Automatic Scales (they do not have type approval)”.

These scales are obsolete.

“These scales have been removed from use and the economic entities have requested for a certain period of time the data from the metrological supervision inspectors, that they should be replaced with scales in accordance with the Regulation on Non-automatic Scales. Bread was also measured in the ovens to verify their weight based on the statement they submitted. “An oven was fined, based on legal norms, due to non-compliance of the weight of the bread with the declaration, which it presented to the buyers”, it is said in the press release from MINT.

During the inspection, the Market Inspectorate imposed two fines for flags of origin, which were not placed on the products.

Such inspections are taking place in the wake of the work of the Ministry of Industry, Entrepreneurship and Trade for consumer protection and to create market security.

The ministry further says that “Consumer protection remains a priority of the Ministry of Industry, Entrepreneurship and Trade, so that citizens are assured to receive as much as they pay.” GREAT INITIATIVE OF KRST JANJUŠEVIĆ AND BUSINESSMEN FROM PRIBOJ! Assist all residents who’re ready for vaccination in Novi Priboj! / VIDEO /