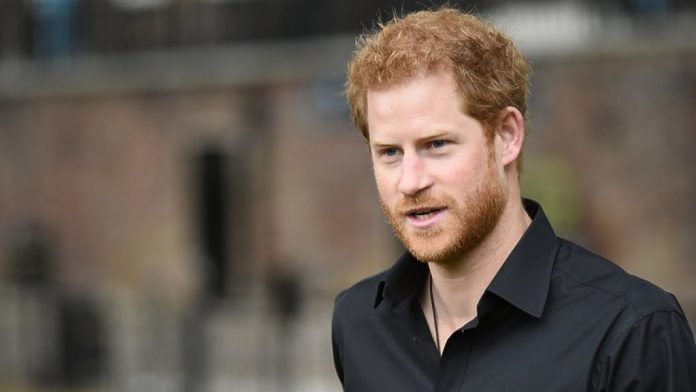 Prince Harry appeared as a guest on the new episode of the Dax Shepard Armchair Expert podcast, where he talked about his mental health and life as a prince.

When Shepard asked him what prompted him to go to therapy, Prince Harry explained:

“It was a conversation I had with my wife.

And she understood immediately.

She realized that I was hurt and that some of the things that were not in my control were making me very angry and this made my blood boil.

I have never shouted.

I have never screamed.

For me, the best way to unleash aggression is through boxing.

But for me, before I met Meghan, anger was very much related to the media.

The impotence I feel is my biggest Achilles heel.

1 when I was a child in the back of the car with my mother being chased by the paparazzi;

2 in Afghanistan with an Apache s.attack helicopter and the third was with my wife.

These were the moments in my life when I was hurt by the fact that I felt powerless.

Prince Harry also revealed that after moving to Santa Barbara with his family, his life has changed tremendously and that, at last, he feels a little freer.

BEAUTIES OF SERBIA! SERBS WENT TO THE SPA AND MOUNTAINS, THE MOST VISITED THESE PLACES