For three days now, the residents of Arbëria say that they are without water, RWC “Prishtina” sends teams where the water pipe is damaged 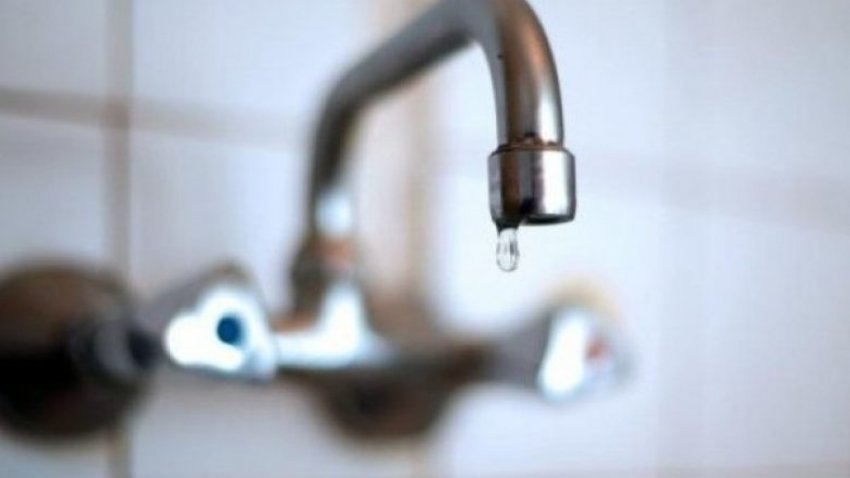 For three days now, the citizens living on “Ahmet Krasniqi” street in Arbëri do not have drinking water supply.

This is what the citizens have stated, where they have complained that they have not had water for three days now, according to them, due to the works that have been done on this road.

RWC spokeswoman, “Prishtina”, Arjeta Mjeku in a response said that the teams were sent to the scene.

According to her, third parties have damaged a water pipe.

“It seems that third parties have damaged a water pipe. The information from the citizens was taken from the dispatcher, while the operation and maintenance teams a few moments ago went to the scene to specify the nature of the defect “, said the Doctor.