A former British soldier was robbed on Tuesday of his military medals from his home in East Grinstead, Sussex, England.

The police of this country have come out with a prayer that those medals be returned to the ex-military.

The medals were returned to him by a postman at 12:20 pm on Tuesday, said Inspector Taylor, but the package left in front of the door of his house was stolen, reports Zeri.info.

Taylor said the ex-soldier is devastated and wants the medals returned to him.

“Talking to the gentleman, we realized that these medals are very important to him. “They have no monetary value, but in terms of emotions they are invaluable.”

“If someone has a half-heart and knows who stole them and we can get them back, it would be a miracle,” he added. 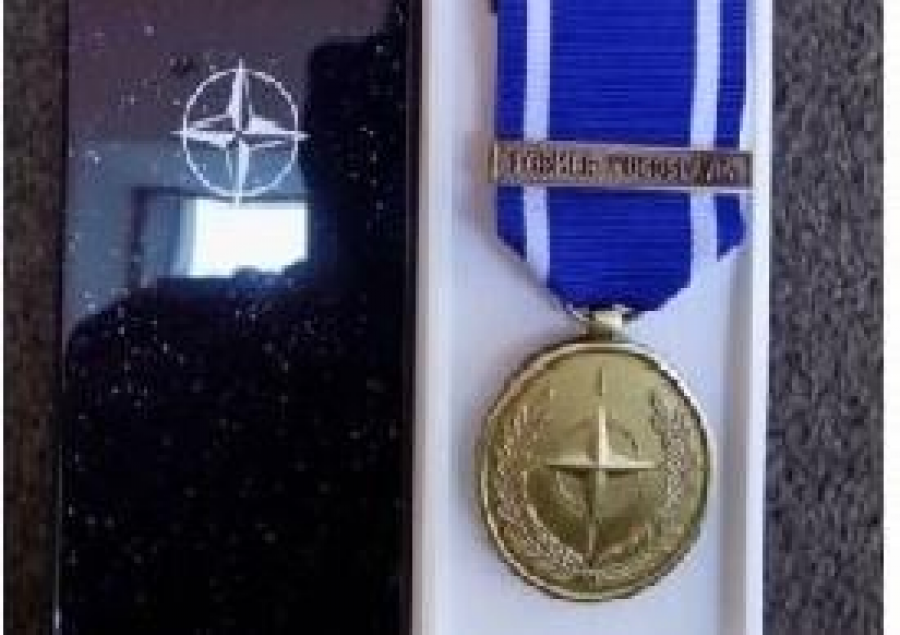 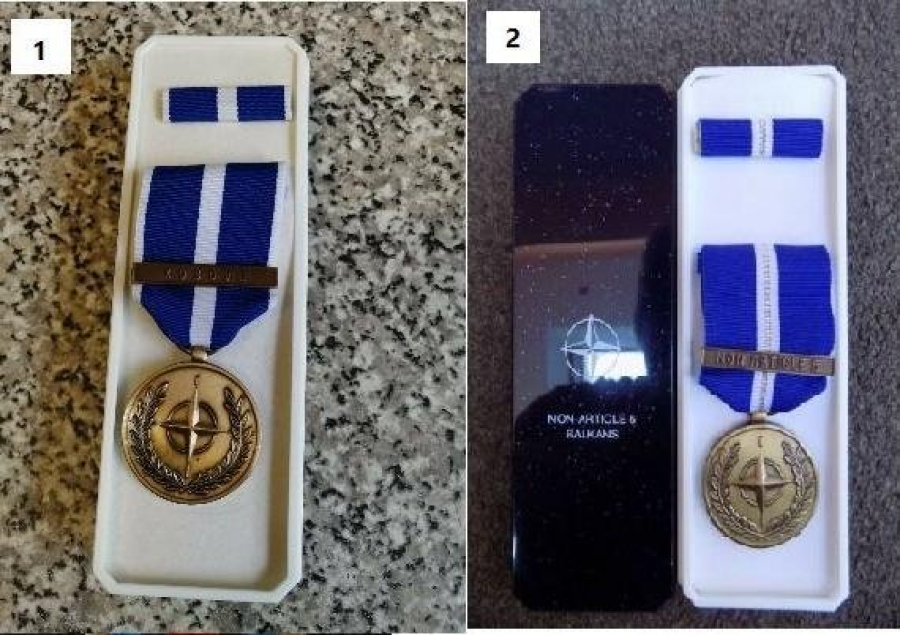 LEGENDS THAT STILL LIVE! Exhibition of portraits of the good Serbian actor within the corridor of the Kikinda Nationwide Theater, CAPTIVE ATTENTION!