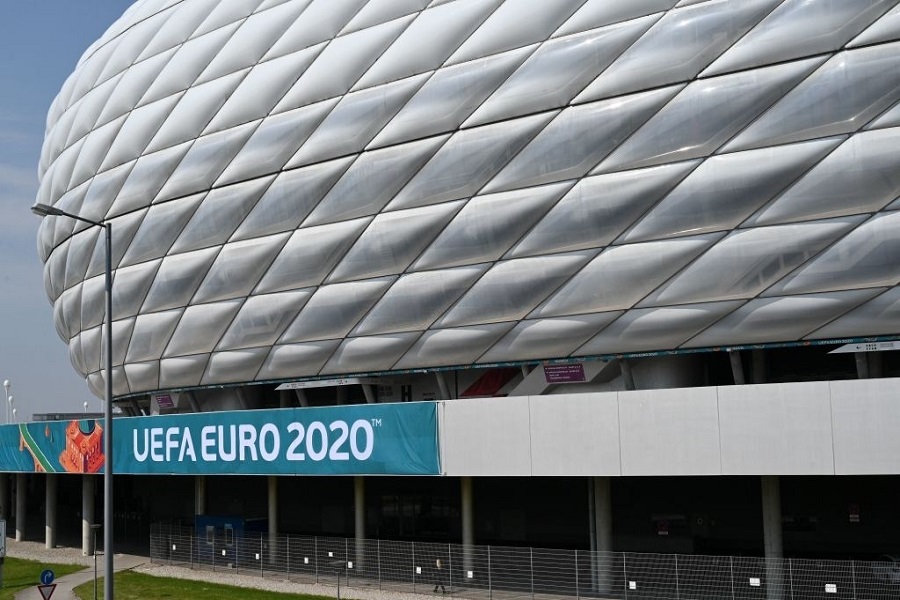 Euro 2020 will be spread all over Europe as UEFA celebrates the 60th anniversary of the most prestigious international tournament.

Unlike previous editions where one or two countries bore the burden of organizing a European Championship, this time there will be 11 countries on all continents that will take care of the development of this competition, KosovaPress reports.

This is an action that has not been done before and the regular service will resume in 2024 with Germany being the only host country.

Below we are listing all the stadiums and their capacity although the number of fans will be limited due to the Covid-19 pandemic.

COVID-19 in Albania, no casualties and 18 new cases – Latest News