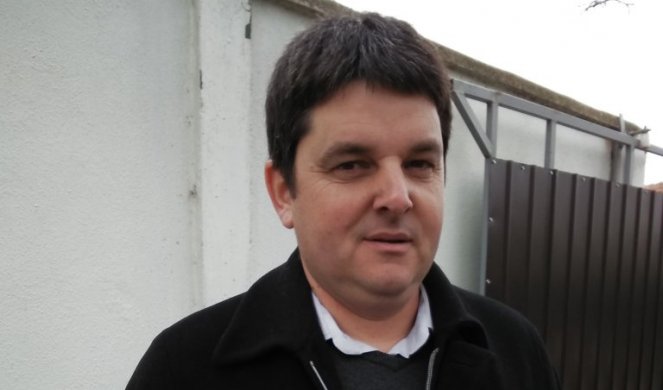 That “Batak” will be a serious angry rival to the older seven-year-old “Živi” was seen in the semifinals, when he defeated last year’s champion “Arpad”, the favorite of Željko Radaković. However, age is not a prerequisite for experience, so real uncertainty in the competition of feathered brawlers is expected on February 28.

– “Batak” was the champion of the youth league four years ago, while the goose “Živi” entering the finals is the first significant result, although it is more experienced. According to the recommendations of the City Headquarters for Emergency Situations, the “Gusanijada” will be held without an audience for the first time, with all precautionary measures. We have provided a live broadcast of the competition on the YouTube channel of MZ Mokrin – says Živica Terzić, president of the Association “Belo pero”, which is the organizer of the competition.

The strength of the beaks and wings was measured by as many as 108 white knights, mostly from Mokrin, in three age categories (one-year-olds, two-year-olds and seniors), and it all started in mid-December. In the introductory competitions of the 3.5-decade-old competition, this year a record was broken for the length of the knightly fight for the goose throne.

– My goose “Rale” defeated the favorite Miroslav Čeleketić in the quarterfinals of the two-year league after an incredible 36 minutes of relentless competition. It is the longest competition since the beginning of the World Cup. On the way to the finals, there was a competition of 22 minutes – says Terzić. 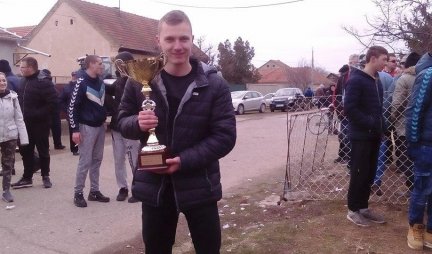 (PHOTO / VIDEO) AND THE SKY CRYED FOR MIKI: With sobs and tears, the boy was buried in the cemetery in Mokrin, HE LOST HIS LIFE IN A BIZARRE ACCIDENT 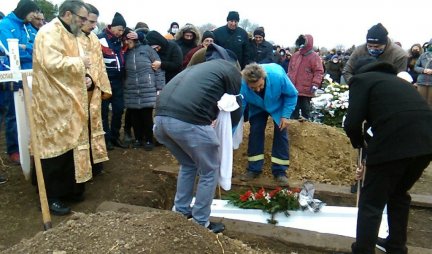 Considering that the fights for the selection of finalists were exhausting, it is obvious that “Rale” and his teammates are tired, so one of the seniors will take over the throne. Who will have the best support and encouragement for their dear geese, “Batak” or “Ziva”, will be known on the last day of February. 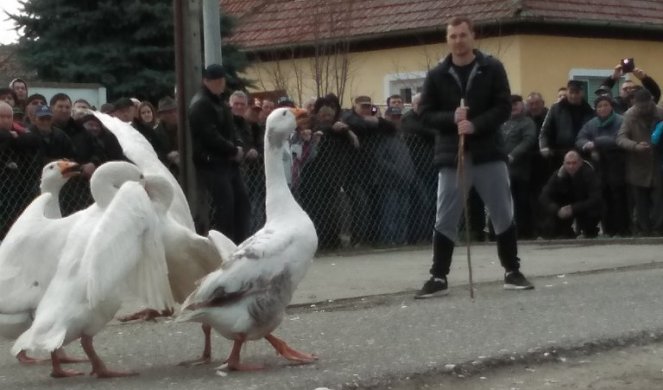 Popularly called the “white bullfight”, the Mokrin festival is officially registered with UNESCO, and has been held since 1986.

German MP commissioned for Kurti: Get rid of the ideological course