German MP commissioned for Kurti: Get rid of the ideological course 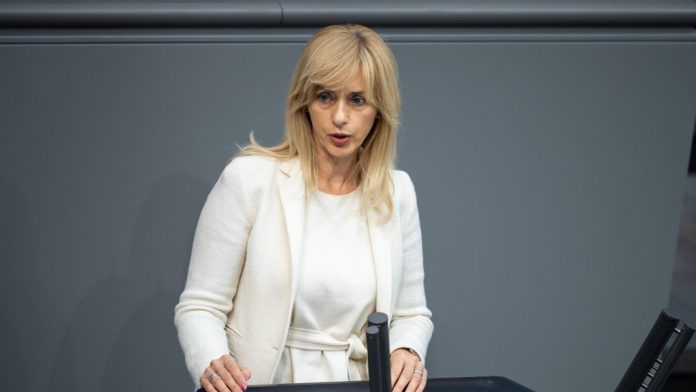 After the elections in Kosovo, the liberal member of the Bundestag, Renata Alt, reacted.

She sees the uncompromising stance of Albin Kurti as a danger for the political transformation in Kosovo.

Liberal member of the Bundestag, Renata Alt, member of the Parliamentary Foreign Affairs Committee and rapporteur of the liberal party FDP for Eastern and Southeastern Europe in a reaction to Deutsche Wellen after the elections in Kosovo emphasizes that the victory of Vetëvendosje shows how great the desire for transformation in Kosovo.

“With his promise to fight corruption and economic mismanagement in a sustainable way, the former Prime Minister, Albin Kurti has raised great expectations.

“His credibility depends a lot on whether he meets them despite internal political and economic difficulties.”

“Albin Kurti’s political compromise is not a good premise for this, and could be a major challenge in forming a government.

If Vetëvendosje does not want great disappointment to come after great optimism, it must free itself from the ideological course and pursue dialogue.

This is irreplaceable for the normalization of relations with Serbia and for a credible relationship with European diplomats.

“The EU has to the same extent the responsibility to realize the very delayed visa liberalization”, the German MP says for the media. / Express /