Gasperini comments on the loss, Capello opposes him from the studio – Latest News Gian Piero Gasperini, the coach of Atalanta, spoke for “SKY SPORT” after the match against Real Madrid, which he lost 3-1 and was eliminated.

“Did I make the right choices and would I make them again?” Absolutely yes, the episode of two goals tonight and that of the first match compromised this already difficult qualification. When you give these kinds of gifts it gets even harder. “We had to play a better match,” said the Atalanta coach. 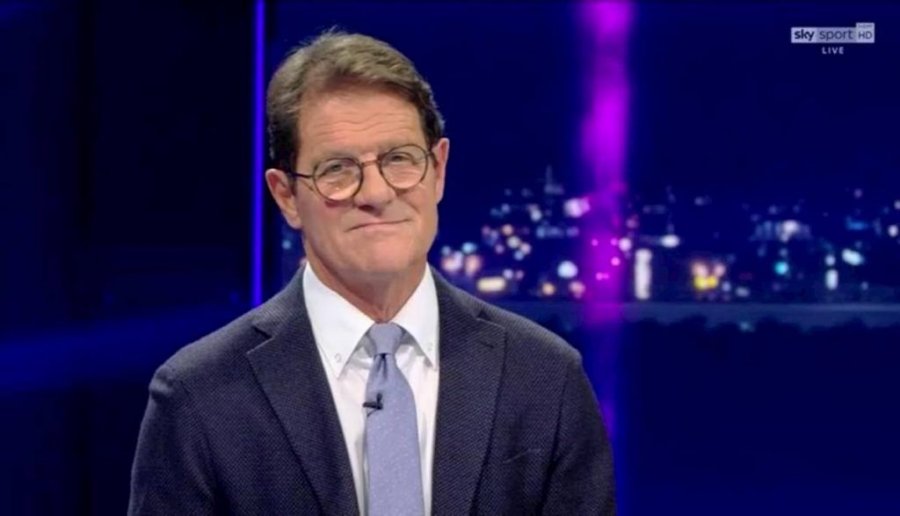 But, from the studios of “SKY SPORT”, Fabio Capello did not agree.

“I thought Atalanta was putting Real Madrid in more difficulty. Failed dynamically or technically. Then when he errs, as Sportiello did, he gives an incredibly good opportunity to an opponent traveling at a different speed. Atalanta in Italy puts their opponents in trouble because of their speed and introductions. Tonight they also had two chances, Zapata did not use them as well as possible to reopen a match that never existed “added the former coach of many teams, Real Madrid, one of them.