Gastronomers settle for the restrictive measures, however have eight requests to the Authorities 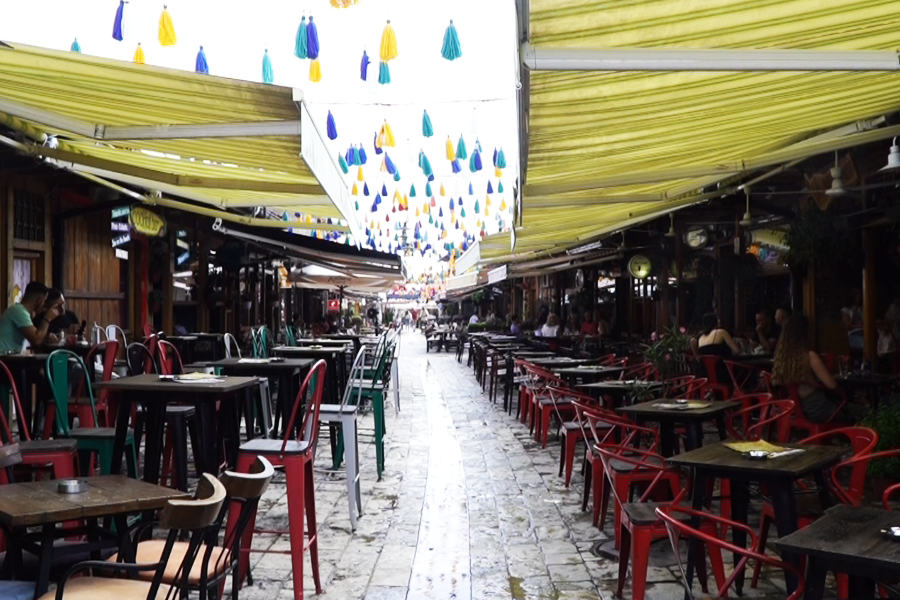 Members of the Assembly of the Association of Gastronomers of Kosovo, gathered today to discuss the latest decision of the Government of Kosovo, which is expected to enter into force shortly.

According to gastronomers, this Decision proposed by the Ministry of Health is very understandable, based on the epidemiological situation aggravated by Covid-19, which must be managed anyway, and for which we have always been ready to support it as an association.

“By initiating and strengthening the vaccination campaign, which we support and will continue to support with our creativity and public call, as well as proposals in relation to measures that always aim to protect public and economic health! However, these restrictions are not fair, when our Government’s support for this sector is lacking “, it is said, among other things, in the reaction of the gastronomes.

According to gastronomes, businesses are closing and the same are being left at the mercy of atmospheric temperatures and capacities of each separately with square terrace space, to cope with operating expenses which include workers’ salaries and rent obligations, loan liquidation , liabilities to TAK, etc.

“Gastronomy is once again becoming the only victim of these measures, perhaps rightly so, but, with such restrictions and without financial support, endangering the fate of many workers and businesses, such a decision is already harmful to the economy and citizens. . These constraints must be accompanied by financial support or a change in fiscal policy, and a vision to make it easier to do business in such an extraordinary time. As an Association, we think that a cooperation with the Ministry of Finance is necessary, respectively with the Minister Mr. Hekuran Murati, in order to find some such necessary modalities “, it is said in the reaction.

Gastronomers estimate that none of the emergency measures taken by the two Governments that have managed the pandemic, have been completed to the end as there are many businesses that have reported that they have not benefited from them, and that of course gastronomy is a percentage big.

“Regarding the closing of the last month of April, and in the case of the last financial measure, and especially when those funds were intended for our sector, respectively half of the salaries of workers and half of the rent, were 33% of gastronomy businesses who have not benefited from the same. Therefore, regarding these, we have made some proposals which we expect the Ministry of Finance to review and invite us to discuss together and some of which you can understand below “:

I. Subsidizing half of the average salary of workers for 3 consecutive months.

II. Coverage of operating expenses (rents, electricity, water, waste) – of 2020 and 2021 for businesses that have developed partial economic activity.

III. Monthly compensation for business owners who were not allowed to operate during the pandemic. Compensation should be set at 10% of 2019 net profit. This payment should be allocated to you on a monthly basis for a reasonable period.

IV. Make legal changes that enable the payment of current tax liabilities, to be paid in the following year in 3-month installment installments (According to the English system). This applies only to corporate income tax, as well as personal income taxable for Individual Businesses. Providing this opportunity means that the tax liabilities of the period 2021, to be paid in the form of installments in 2022. This form of payment to be applied for future tax periods.

VI. Postpone loan repayments and repayment of old overdrafts (before the pandemic). Interest to be subsidized from the state budget.

VII. Examine the reduction of tax rates on workers’ wages and profit tax.

We expect an urgent response from the relevant institutions of the Republic of Kosovo, in order to act correctly and in time in relation to the economic difficulties that gastronomy businesses are facing, and that are expected to intensify during the next week!