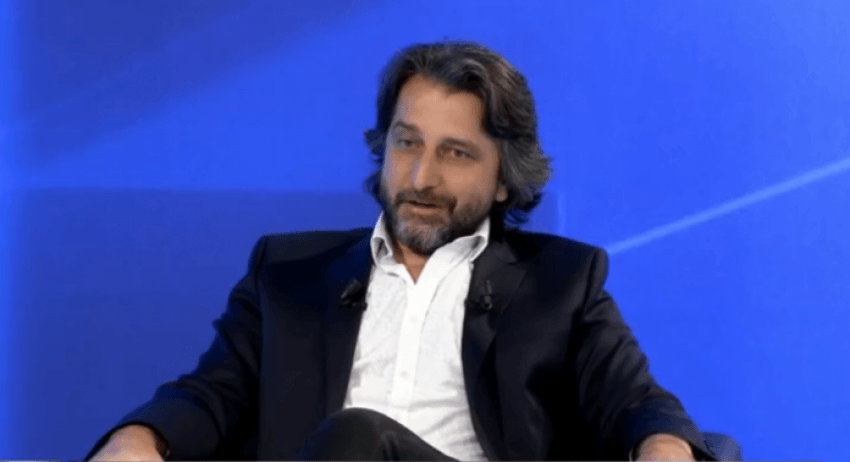 LDK candidate for mayor of Pristina, Përparim Rama says he will manage Pristina. He says that the party deals with politics.

Rama says that he will not deal with politics but with the management of the capital.

“I am a candidate for all of Prishtina,” says Rama.

“My interest is Prishtina, it is the citizen of Prishtina. “This is how we agreed with Lumiri that Lumiri deals with politics and I deal with the management of Prishtina”, he stressed.

“There I have my heart and soul and I know what to do. “Politics belongs to Lumiri”, Rama added.

He says the capital has a lot of work to look forward to.

“One has to be the first and not the curry as it has been so far,” he said, referring to congested traffic.

“I do not invent the things I think I can do. “But based on experience and terrain, we see that we can easily break the traffic chaos,” he said.

“The city of Prishtina does not need a politician, it needs a manager, it needs a professional, someone who understands Prishtina. ‘I was born in Prishtina, I grew up until I was 16 years old. “Then I went to London and there I was educated and educated and I worked not only in London but in different countries of the world”, said Rama.

Gastronomers settle for the restrictive measures, however have eight requests to the Authorities