Germia Park opens, there is no trace of a bear 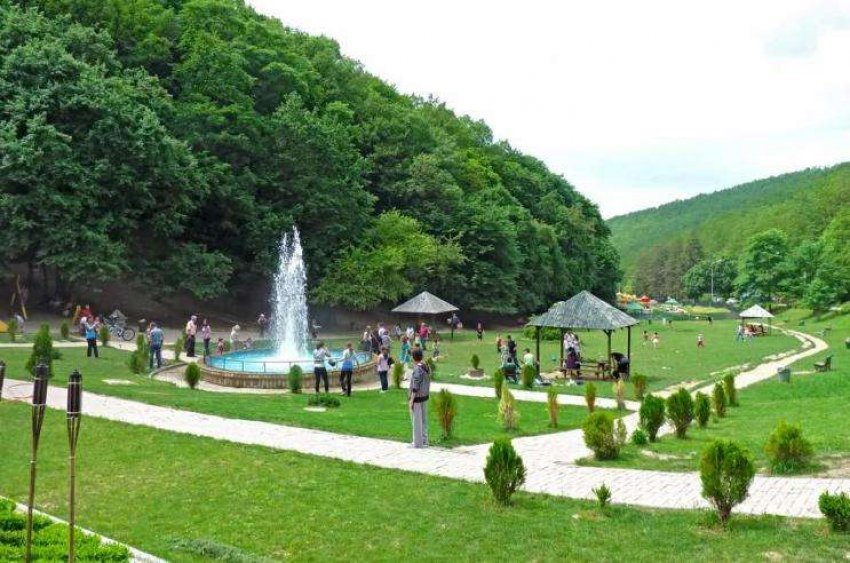 Gërmia Park is open again for the citizens.

This is announced by the Municipality of Prishtina.

The announcement says that emergency teams have not tracked down the bear.

“The emergency team checked the terrain including Germia, Butovci, the area at Antenat and in Kolovica and did not follow in the footsteps of the Bear which the citizens reported was seen in Germi.”

On Sunday afternoon, the Police had received information from the citizens that a Bear was noticed in the park of Gërmia, near the areas where the citizens frequent.

The municipality had confirmed that Ariu was not part of the “Bear Park” and in order to avoid any potential danger, had closed the Germia Park for citizens.

The bear “disappears”, the Municipality reopens the park of Gërmia – Latest News