Giorgio Chiellini can be injured! – KosovaPress 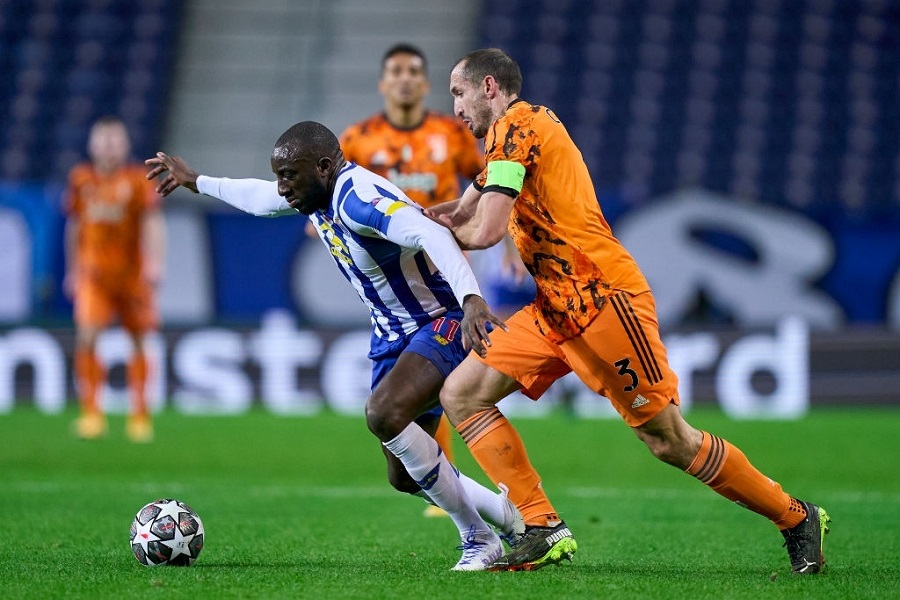 Juventus received another not at all good news during the match with Porto valid for the direct qualification phase of the Champions League.

The veteran started from the first minute because Leonardo Bonucci is off the field due to a muscle problem, along with Juan Cuadradon, Arthur Melon and Paulo Dybalan.

According to initial reports, it was again an ankle injury, an issue that has plagued the defender for several years.

Chiellini was replaced by Merih Demiral.