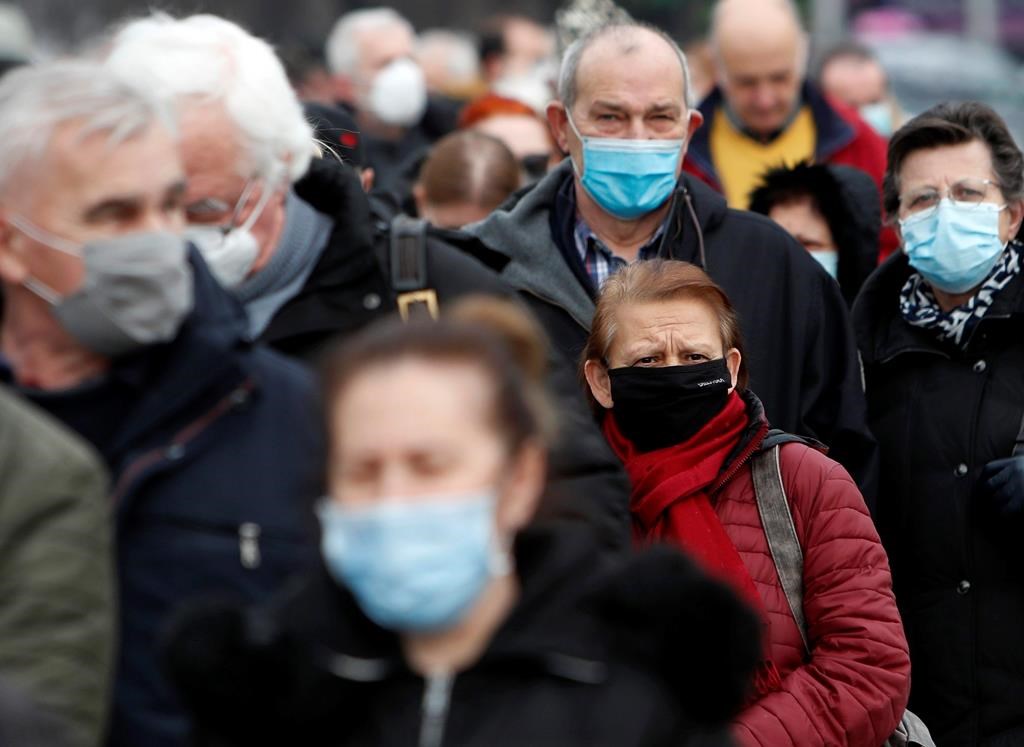 LOZNICA, Serbia – Hundreds of Bosnian Serb medical professionals came to Serbia on Wednesday to receive a COVID-19 vaccine after Belgrade donated vaccination doses to neighbors to highlight its regional reach and influence.

Serbia, a country of 7 million people, vaccinated more than 660,000 of its own population with the first of two doses. It has started delivering the second shot, mostly with China’s Sinopharm vaccines, along with Russia’s Sputnik V, and to a lesser extent, with shots from Pfizer-BioNTech.

Serbia leads the way in terms of the speed of its vaccination due to its close ties with China and Russia.

Both the Chinese and Russian vaccines have not been approved by the European Union medical authorities. Faced with a slowdown in vaccine delivery, EU member Hungary has approved the use of the Russian and Chinese shots, while Croatia is considering using Sputnik V for its own vaccination drive.

The Bosnian Serbs were vaccinated in three Serbian cities near the border with Bosnia. Around 2,000 health workers from the Bosnian Republika Srpska have requested the bumps, and several hundred will receive them daily, officials said.

Aleksandar Radosavljevic, a doctor who was one of those who came to Serbia from the eastern Bosnian city of Bijeljina, described the event as a “very happy day for us”.

“This means protection not only for the medical staff, but also for the patients and people (with whom we work),” he said.

The Bosnian Serbs are closely linked to Serbia, while other parts of Bosnia are dominated by Bosniaks, mostly Muslims, and Croats. The autonomous regions were established in a peace agreement that ended the 1992-95 war.

Serbia was widely viewed as an aggressor in the Balkan Wars in the 1990s, which resulted in more than 100,000 people dying and millions left homeless.

Serbia has donated more than 4,000 vaccines to North Macedonia and will send more to Montenegro later on Wednesday. It also offered the vaccines for the Bosniak and Croatian parts of Bosnia.

North Macedonia’s health authorities began vaccinating the country’s medical professionals with the Pfizer BioNTech vaccine from Serbia on Wednesday. They said that another shipment from Serbia of about 4,000 cans is expected next week.

Giorgio Chiellini can be injured! – KosovaPress