The Feminist Thought and Action Collective wrote some graffiti tonight in the city of Mitrovica against systematic violence against women.

“Through graffiti that opposes men’s control over women’s bodies, their rape at home, streets and institutions, sexual harassment in schools, and their enslavement by men, public spaces were colored with revolt and rejection of any oppression of every woman and girl “, it is said in the press release from the Collective for Feminist Thought and Action. / Voice 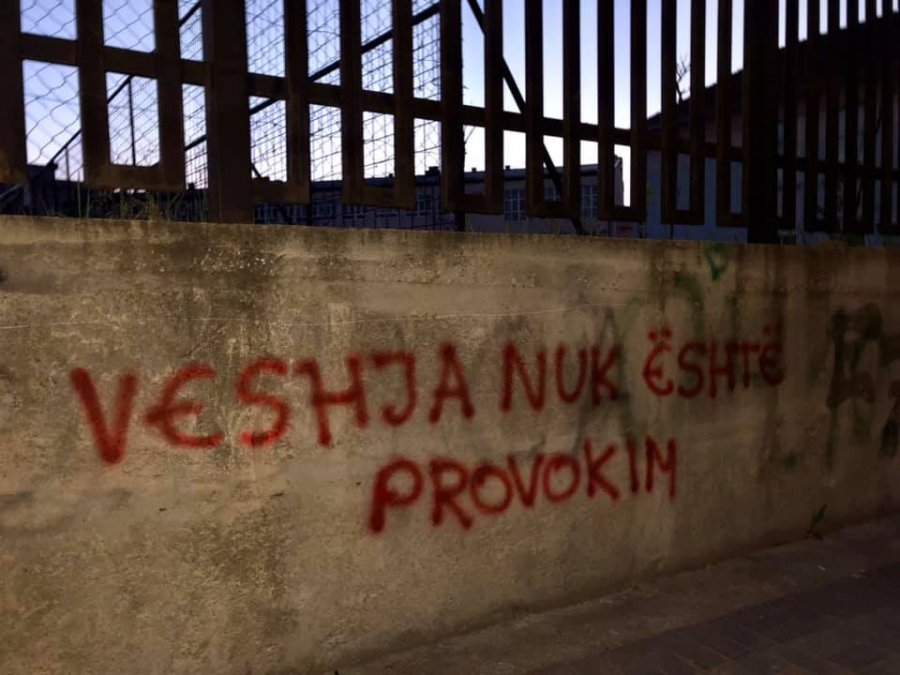 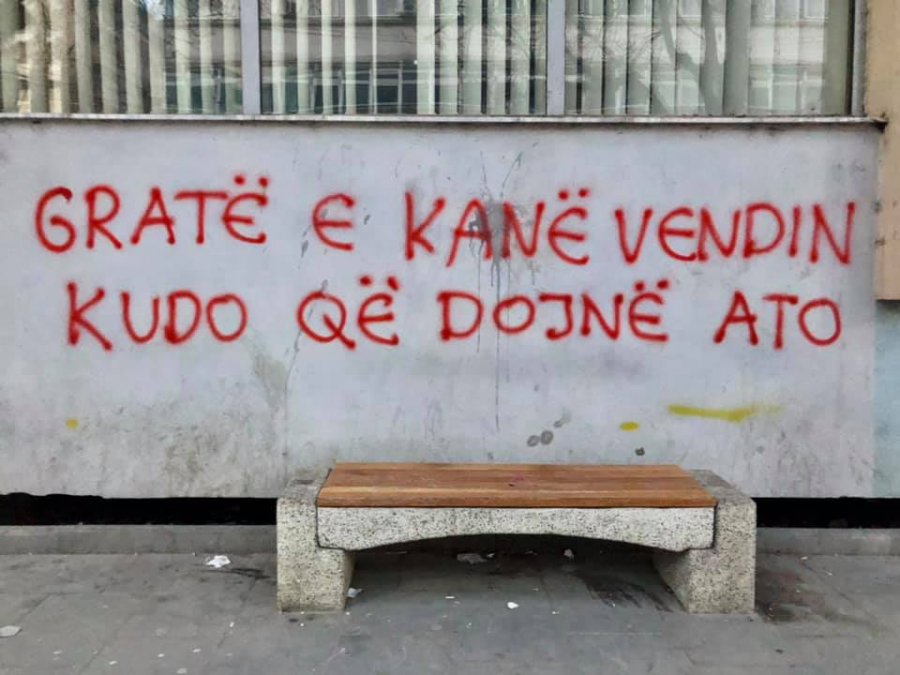 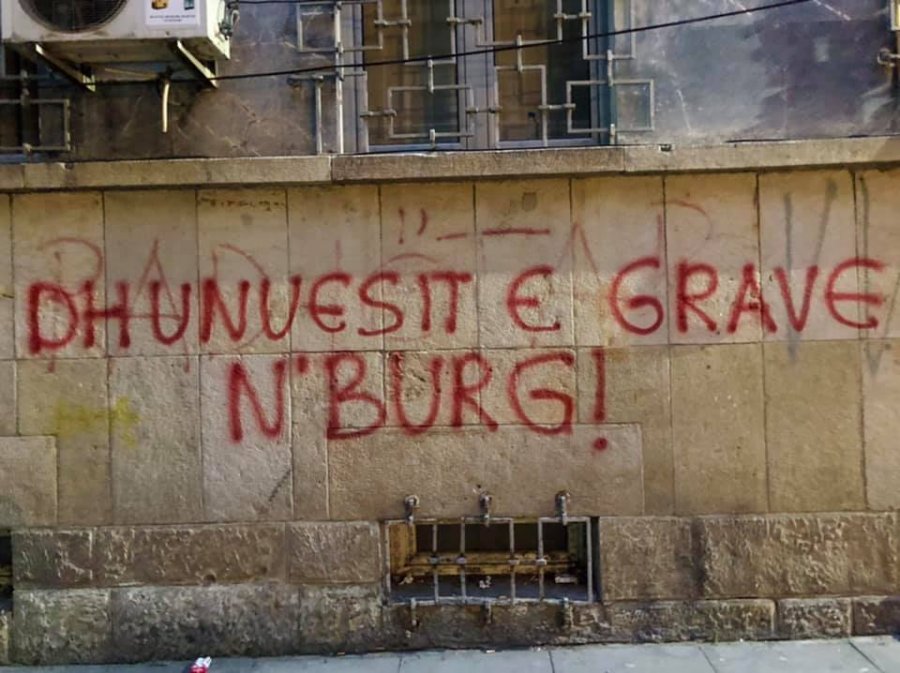 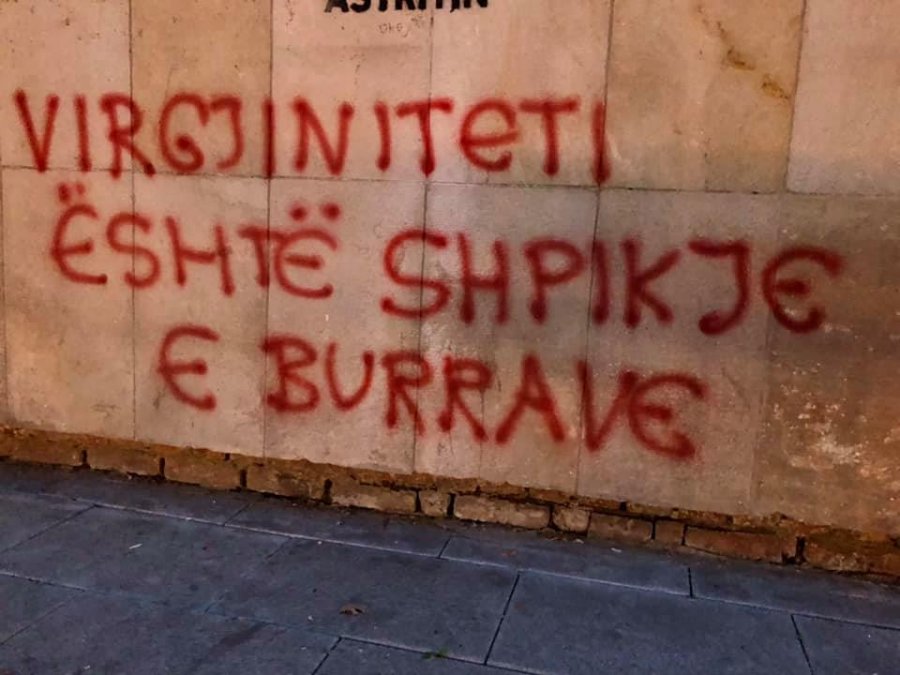 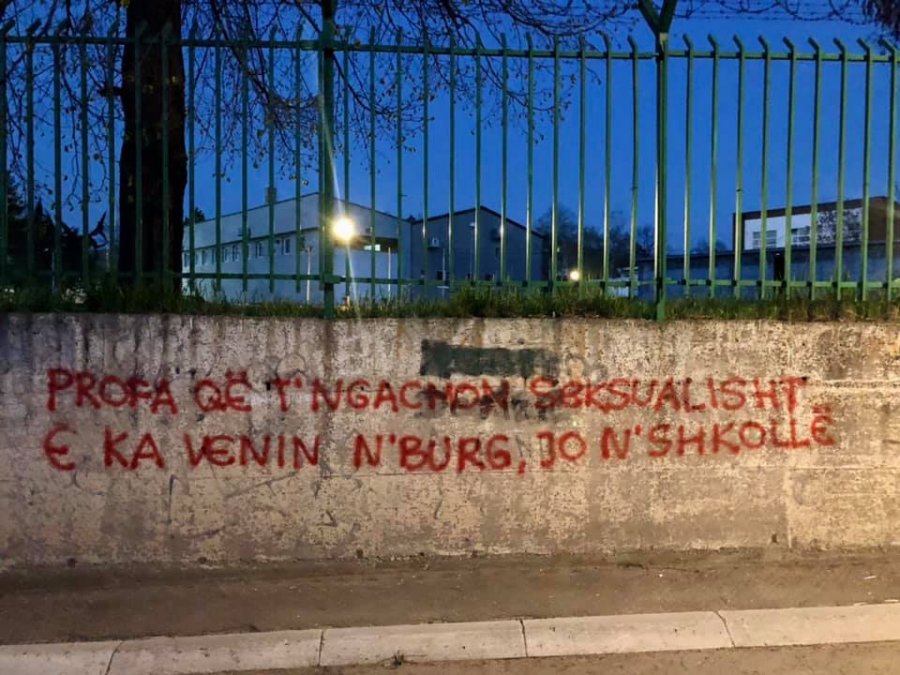 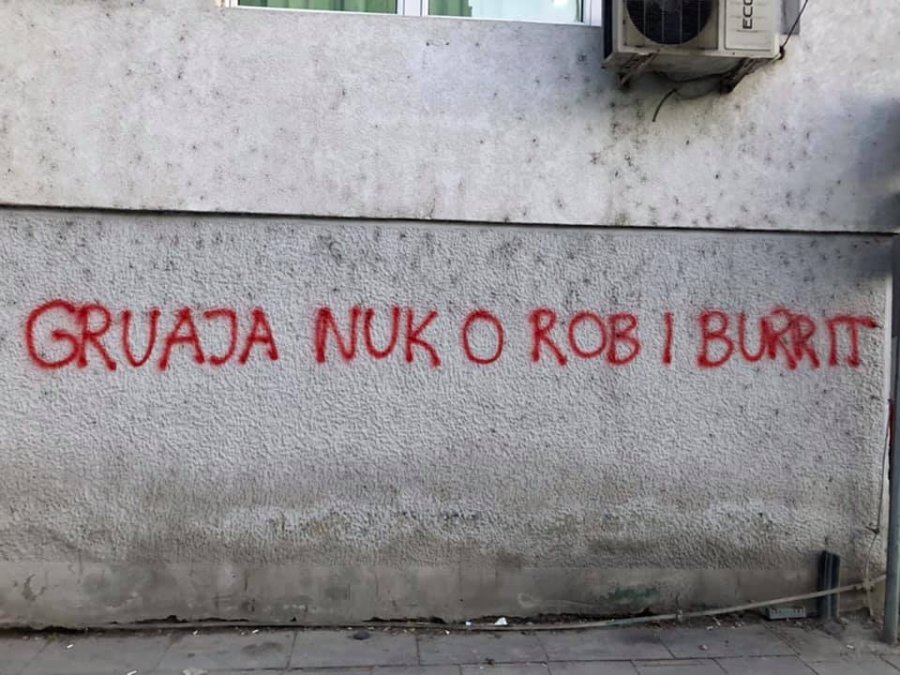 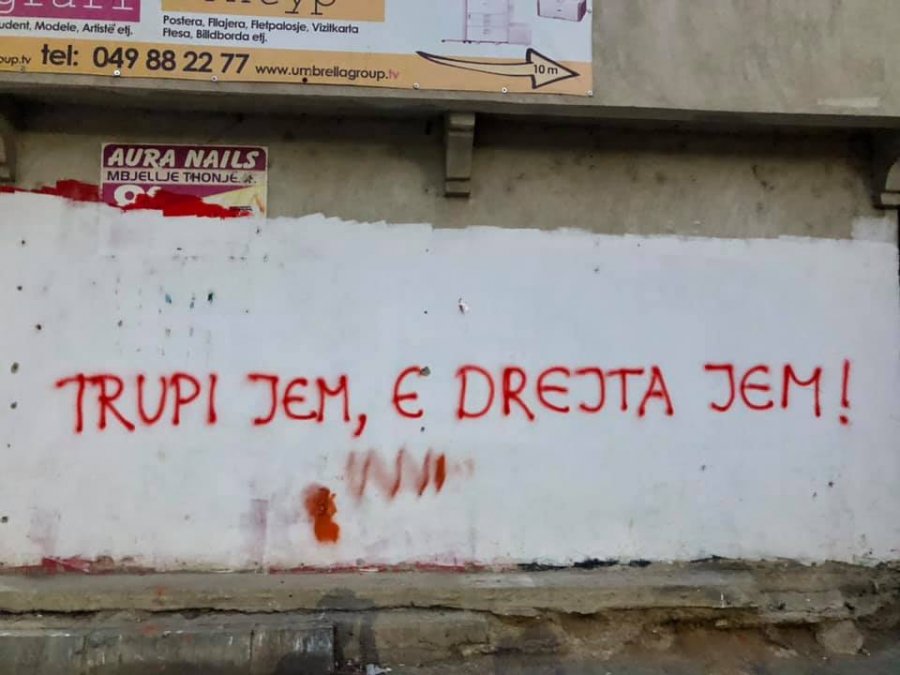