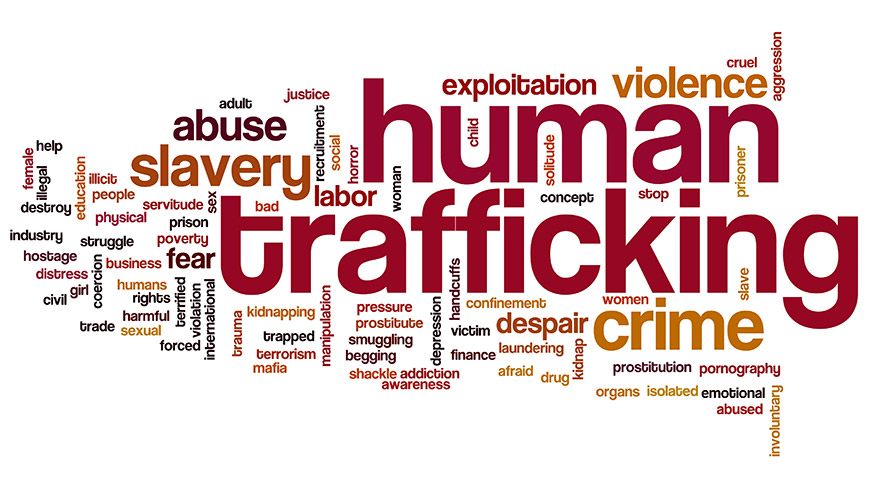 In a report published today, the Council of Europe’s Expert Group on Combating Trafficking in Human Beings (GRETA) assesses developments since the publication of its first assessment report on Serbia in January 2014 on the implementation of the Council of Europe Convention on Action against Trafficking in Human Beings. (see the Serbian version of the report)

According to the report, the legal and institutional framework for combating human trafficking in Serbia has evolved, but efforts should be stepped up to reduce children’s vulnerability to human trafficking and improve identification and support for child victims.

Peja water supply announces that there will be reductions