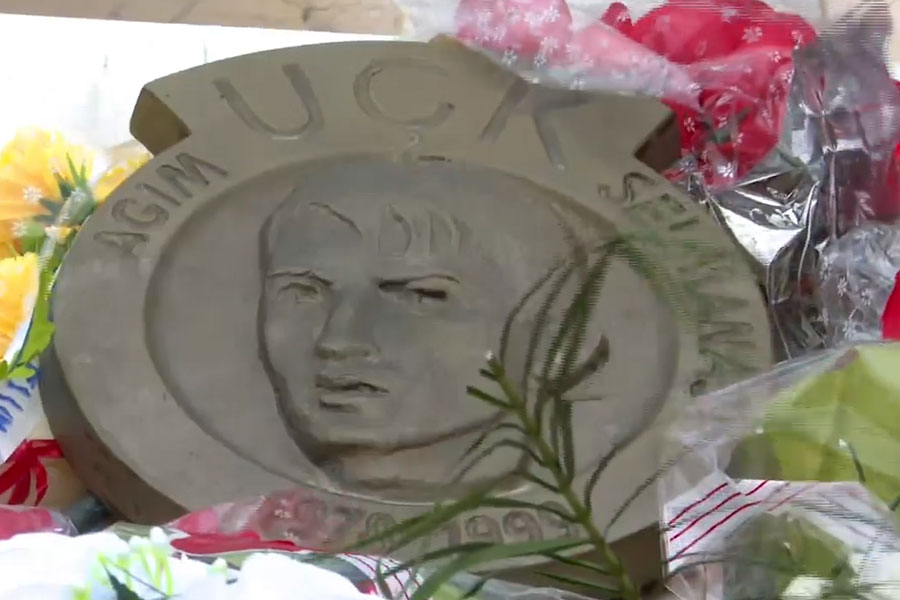 The President of the Alliance for the Future of Kosovo, Ramush Haradinaj commented on the presentation of Prime Minister Albin Kurti in Brussels.

Haradinaj in a statement for KosovaPress said that Kurti has not done anything more than that he has performed his duties entrusted by Parliament.

“The Prime Minister performs the duties entrusted to him by the parliament. “Of course it protects the interests of Kosovo and this is the duty of the Prime Minister”, he said.

As for Kurti’s invitation to coordinate with opposition parties about the dialogue process, he said that the AAK is always open when it comes to Kosovo’s interests.

“The Alliance as a parliamentary party fulfills its obligations all in parliament in all situations, it is open to talk about the interests of Kosovo,” he said.

Haradinaj made these comments for KosovaPress after the homage in Gllogjan of Deçan, in honor of the hero Agim Selmanaj, who fell heroically on May 1, 1999.

“Agim was one of the earliest fighters, he was a group of young fighters at that time together with Daut, so they were even before the public appearance of the KLA, he was mobilized, so he was one of the first soldiers in KLA… While in the war Agimi was one of the best, the agile young man and the fearless god have no place to fight that he did not take part until the day of the fall on May 1, 1999 on the eve of freedom “, he said.