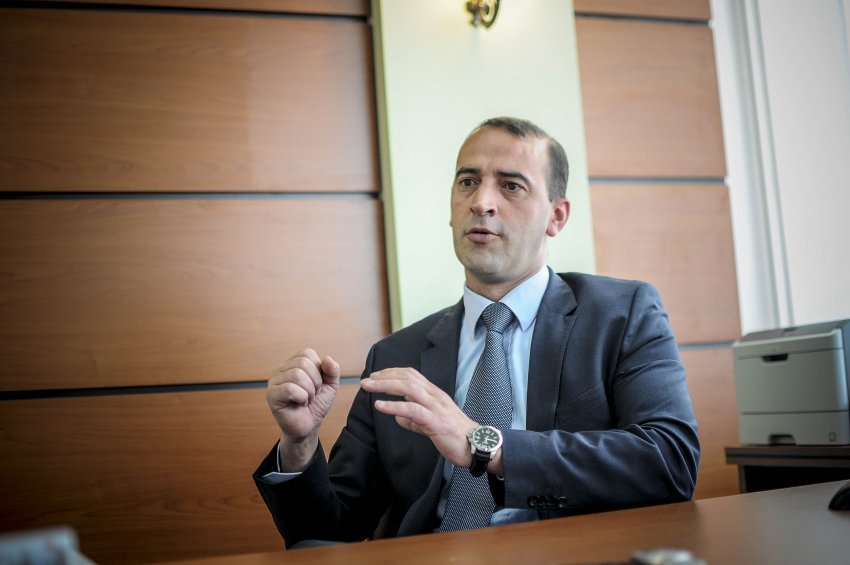 The candidate from the Alliance for the Future of Kosovo for mayor of Pristina, Daut Haradinaj, has mentioned the problem of the Emshir neighborhood where sewage has been a problem for that neighborhood for some time now.

Haradinaj said that he visited that neighborhood yesterday and that the situation he saw there, according to him was a horror.

“If you go to the Emshir neighborhood, there was a river there that was smelling of sewage that is terrifying the inhabitants. I visited it yesterday morning, maybe even the temperatures but it was a horror. “You can not call me as if I do not have the financial means, when they exceed 48 million and 50 million per year and you have 50 million problems, then you’s a bad manager”, said Haradinaj in the show “Ju Flet Prishtina”.

Further, Haradinaj says that no mayor can be justified and leave that community in that state and that this is unjustifiable as he said that if I win the race for mayor of Pristina, the solution of this problem will be only a matter. technical.

“If I win, this is only a technical issue, I had not discussed much because the director who would not have implemented the decision would have been replaced and for every day I had removed one and brought the young man until “I had found the one who did the job,” he said.