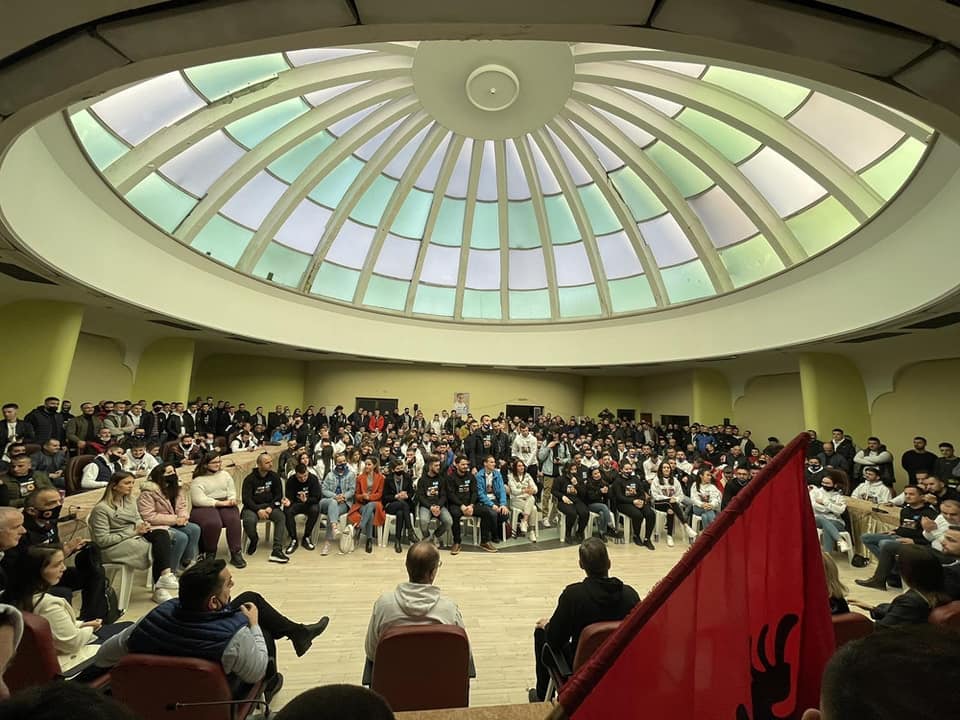 The candidate for MP from the ranks of PDK, Bekim Haxhiu said that all this support, this mobilization of citizens for the Recovery Plan is not a coincidence, but is an awareness of the danger that is threatening Kosovo by people who violate any cause, such as the promise of national unity, destroyed the institutions established by the toil and blood of the martyrs.

Haxhiu wrote on Facebook that the youth of Mitrovica, even today proved that he continues to be with Kadri Veseli, Hashim Thaçi and other liberators.

“This is Isa Boletini’s Mitrovica, Mehë Uka’s and Rexhep Mitrovica’s Mitrovica, whose name the House of Culture bears, from where the message of support for PDK was conveyed. PDK 134, Enver Hoxhaj 1, Bekim Haxhiu 109 “, he wrote.