“He once tried to strangle his girlfriend in France, beat her, wanted to shoot her to work as a prostitute” 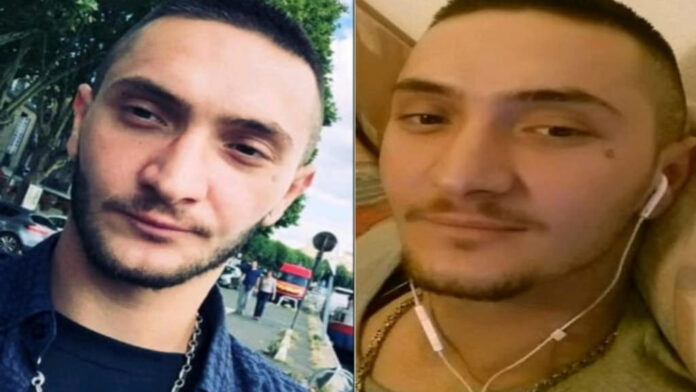 An 18-year-old man yesterday is suspected to have been killed by two people, one of whom was arrested and the other is on the run.

Kosovo Police has initiated the case as “Serious murder”, while asking for help to identify the other suspect, Dardan Krivaqa who is on the run.

And while the latter is on the run, his social networks have been flooded with negative comments.

But, one of his commentators has written some claims which are not known if they are true, but which connect the suspect with a similar case in France.

“Even once he tried to kill his girlfriend in France, he cheated on her and he lied, he wanted to work pro.stitutk on dr.ogu until she left. ! “Without a face, Qekjo is When the criminals are released from the most famous prison”, the commentator wrote in the photo of Dardan Krivaqa