His lawyer tells why he was arrested 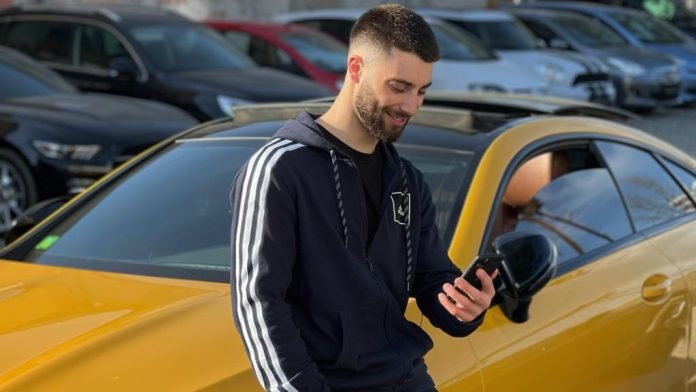 In the late hours of Tuesday, moderator Meriton Mjekiqi was arrested by Kosovo police.

This institution announced that there had been a traffic dispute between the two drivers. “At 22:20, the police was notified of a case in which two vehicles were involved, namely their drivers, the case, according to initial information, occurred as a result of traffic disputes between the drivers of the two cars.

The case is being handled in SP ‘Jugu’ in Prishtina “, said the KP. But, after being questioned by the police, Mjekiqi was released and he confirmed this through posts on social networks.

“Meriton Mjekiqi is free, I am, his lawyer and I inform the public that, he was not interviewed for any knee. “It is worrying”, writes Hoxha./Kosovarja/ FORECAST FOR TODAY Mild frost within the morning, sunny and hotter in the course of the day, as much as 18 levels