Homeland and Sara end the relationship only after a week together 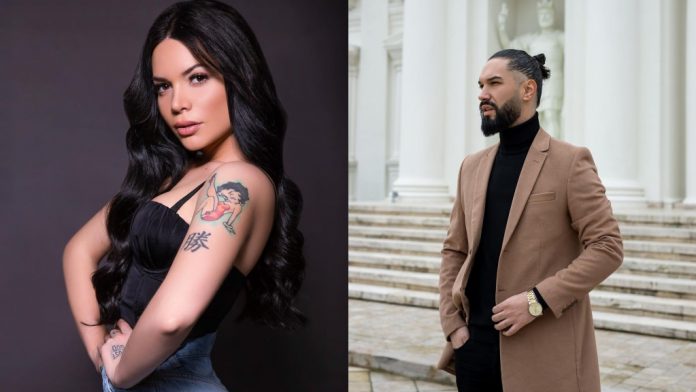 A week ago Sara la Gelianin at the last moment, to go out as a couple with Homeland, they promised each other stability and for a week did not spare photos and dedications on social networks.

However, it is not yet known what happened between them, but everywhere on the network it is rumored that the pair are separated. They are no longer shared on Instagram, and they have deleted all the photos together, this surprised the followers a lot after Atdheu and Sara appeared as lovers, but not the competitors of “Përputhen”. At their last meeting, Antonela and Geliani expressed that they would not last more than two weeks.

The same thing was stated by Arjan Konomi when they left the program. After more than a decade, Real Madrid closes the season without trophies! – Latest news