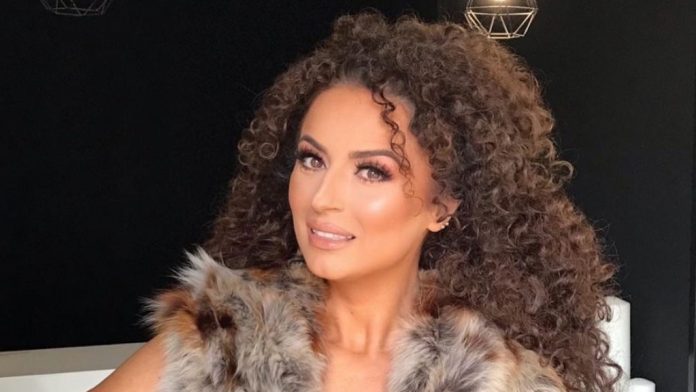 Not infrequently, Macedonia has also produced Albanian singers who have taken their place on stage since their first appearance.

One of the names that has entered this list for 20 years now is the singer Gjyle Qollaku, writes “Kosovarja”. She is married and the mother of a son, where she and her family live and work in Austria.

But Gjyla has not left her homeland, she is not absent in any folk music event organized in Kosovo, Albania or Macedonia. Singer Qollaku has often been rumored for body shapes for which she is coveted by young women.

And today she has brought two photos in which she looks full of style, and surely the young girls will be jealous of her./Kosovarja/