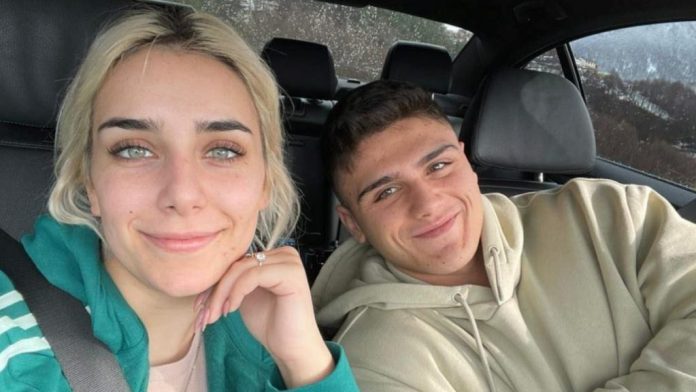 Tea Trifoni is back in the spotlight with the latest move.

She has told the story of her separation from Bearti on the newest paid platform of the application “Match”, which is activated for a fee of four euros. It seems that Bearti conveyed Tea’s statement which he did not like at all.

He seems to have been forced out of his silent and by no means polemical nature to give his answer. Through Instagram, he, among other things, expressed disappointment that Tea “sold it for 3.99 euros” thus alluding to the price of the application launched on iOS and PlayStore.

‘I do not like dramas and I do not want people to enter my privacy, for this reason I have remained silent, not because I do not know what to say. “Since Tea plays the victim card again with me, that is my turn to say that it is not so” – says Bearti, among other things.

The post seems to be just a warning as it is accompanied by a countdown back to midnight the next day, when most likely, he will publish a video with all the details of his version of separation from Tea./Express/