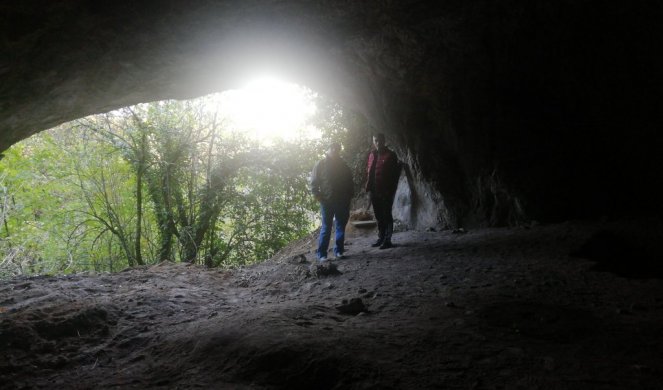 During the past year, more precisely in September, a team of young researchers found and collected at these still insufficiently known and unexplored sites important evidence that indicates the life of non-Nadertals in this area and their encounter with modern man 40 thousand years ago.

“During the research, we started excavating and came across very important and important artifacts that indicate the life of prehistoric people in this area. Of particular interest is that in one cave we found tools used by Neanderthals and in another used by modern humans, ie homosapiens. We have encountered, not only Paleolithic layers, but also late periods that testify to copper metallurgy in the period from 3,900 to 3,700 BC.

Traces of the metallurgical process were found, which is especially interesting, because Kozija and Mala pećina are located near Rudna Glava, the former oldest mining center in Southeast Europe, so it is assumed that ores from that mine were used at that time.

Last year, we found the remains of a Neanderthal in the Goat Cave, that is, the mandible (jaw), which is a real rarity today, because there are very few of them, says archaeologist Professor Dušan Mihajlović for Informer.

OF THE SYMBOLS OF TIME, ONLY MEMORY REMAINS! For Slaviša and Aleksandar, carrying the baton was the GREATEST HONOR, THEY WILL REMEMBER FOREVER / VIDEO / PHOTO / 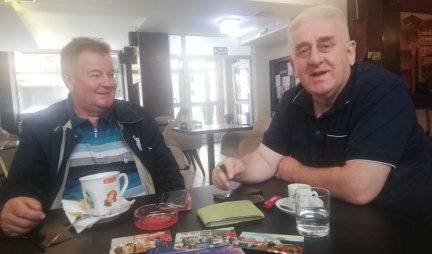 PROFESSORS IN KLIN MUNICIPALITIES IN PLOČ! Majdanpek high school students are struggling as tenants, while at the new school KATANAC IS STANDING 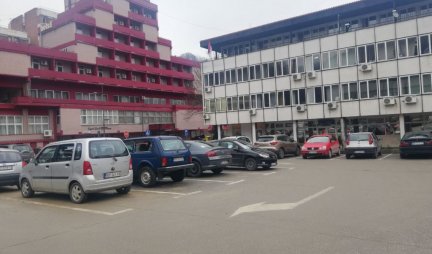 Thanks to this discovery, young archaeologists have continued to explore these areas these days. Exactly found rarities from that period, Neanderthal remains, are now especially in the focus of their interests.

First of all, the discovery of the parts of the jaw of the cave bear, led them to further search for the knowledge of the context of this very important discovery. Is it about the grave, about the place of suffering of the then prehistoric man, what is the period of keeping modern man in another Little Cave in question, what were they hunting then, are there traces of art from that time and everything else related to that time. 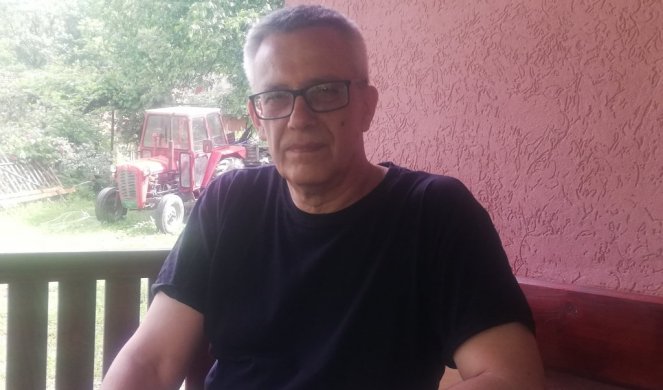 Therefore, the expectations are that the next period of twenty days will be of great importance, in order to eventually discover some more sights that are hidden in the caves of Majdanpek municipality, which are not sufficiently known to the public and therefore remained preserved and undestroyed.

“I believe that these caves, which are classified as very interesting and important archeological sites in this part of Eastern Serbia, will soon be protected. This is a beautiful end and all the conditions regarding the configuration of the terrain exist to be presented to the general public.

For this reason, our work is of great importance, because these two sites with their prehistoric landmarks, according to what we have already found and what we hope to discover in the next three weeks, indicated the existence of indications that it will year to be quite enough to offer people who are interested in that ancient past.

In the deep past the center of the world

This area currently seems hidden and somewhat unknown, however, for some reason in the deep past it was the center of the world. Key innovations in terms of civilization have taken place here. In this area, the earliest copper metallurgy is recorded, Lepenski Vir, which is classified as a world phenomenon. 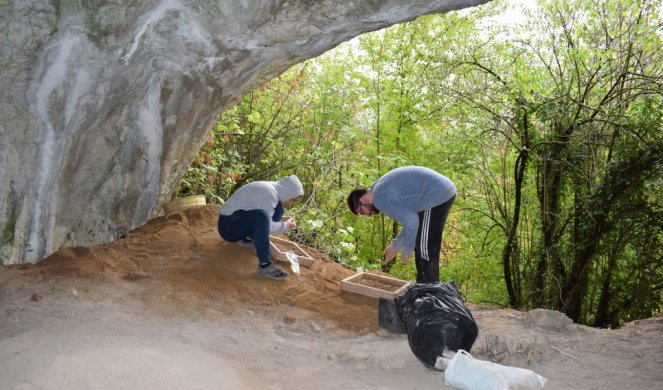 In a diameter of only 50 kilometers, there are the most important innovations that were recorded in early prehistory, and on the other hand, this is currently a somewhat dead and at first glance interesting area for no one. What we are currently working on is to create conditions and provide an opportunity to point out to the people the great importance of this area with knowledge and evidence about the former life in these prehistoric sites, points out Professor Mihajlović.

This year’s research is also being conducted within a project that is financially supported by the Ministry of Culture and Information of the Government of the Republic of Serbia with 700 thousand dinars. Good content was achieved with the Museum Institution in Majdanpek and what is being worked on intensively to protect this area in the foreseeable future and with a good presentation to the public, to show important and important sights of this kind, in the area of ​​Majdanpek municipality. 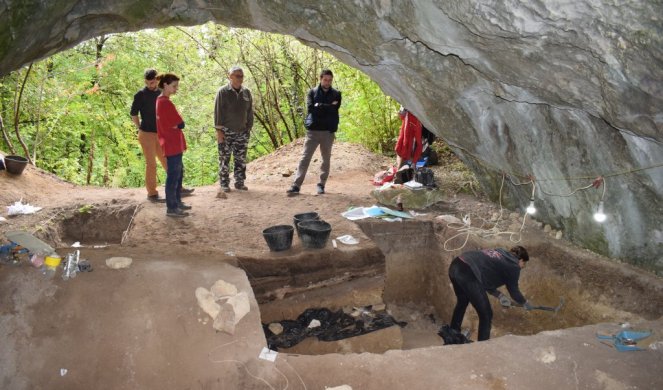 Kosovo in training camp, before the start of the qualifying round of the World Cup 2023 – Latest News