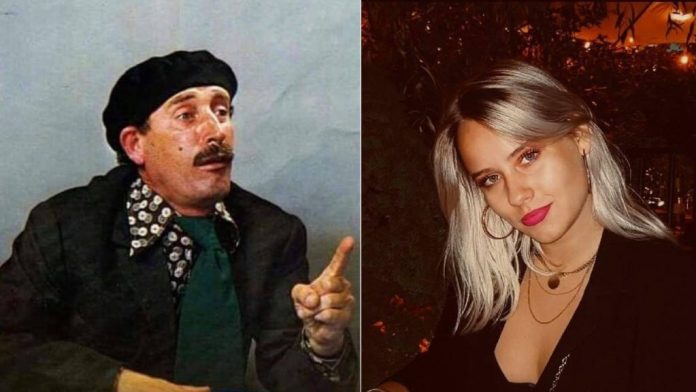 The late Ibrahim Krajkova – Leci was one of the most famous and popular icons of Albanian humor. Leci, as the general public knew him, left behind a large family, starting with his only son together with his two daughters, his wife and seven grandchildren.

It is said that Leci had a special relationship with his first granddaughter, Lean, whom he called “the first joy of home”. The connection of the character loved by all with the granddaughter was strong, even Leci accompanied her in every activity, starting from being sent to kindergarten, the same until the last years of primary school.

Leci’s granddaughter is a lively, energetic, beautiful girl and ready to excel in the world of journalism./Kosovarja Scored an own goal in the match against Italy, Demiral goes down in history – Latest News