In the Prishtina region, 10 driver’s licenses were confiscated last night 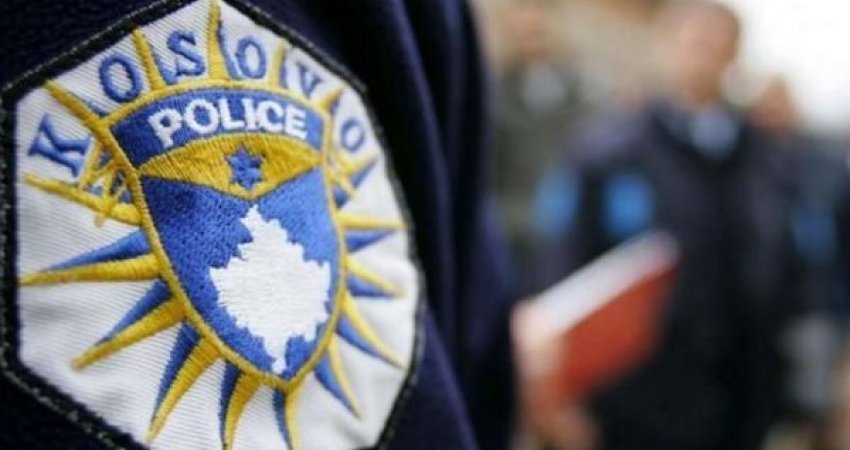 In addition to other operational plans for road safety, it continues to sanction offenders who are driving under the influence of alcohol.

According to the Police announcement, only last night during the night hundreds of vehicles were searched, 10 driver’s licenses were confiscated, 29 fines were imposed, eight of which for driving under the influence of alcohol.

“The controls of the traffic unit will be extended to all roads in the region of Prishtina and will continue until it is assessed that the desired effect has been achieved”, it is said in the notification of the Police.