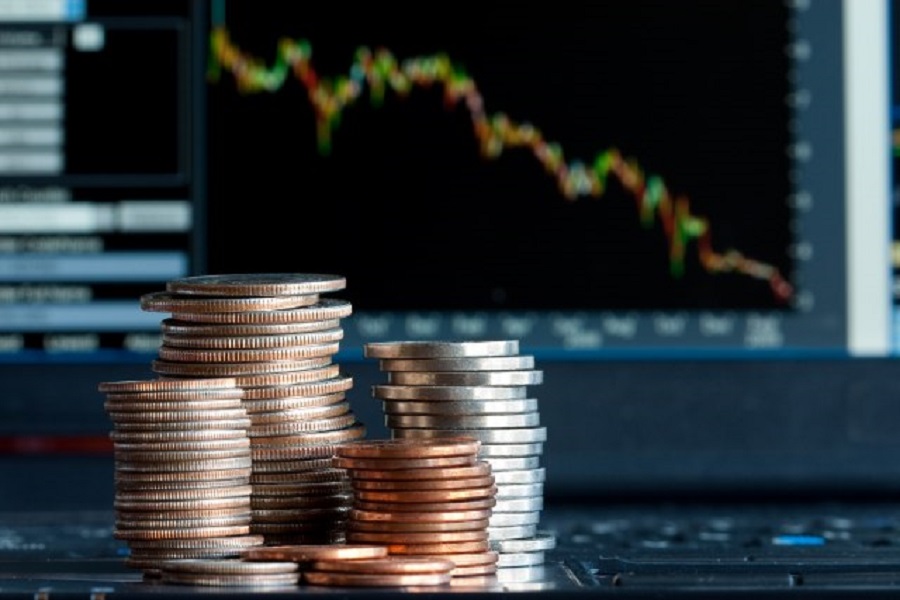 Inflation in Germany was the highest in the last ten years in May – 2.5 percent. This is the fifth month that prices are rising. However, the European Central Bank does not intend to change its policy any time soon.

The rise in energy prices pushed up prices for German consumers in May, which is the biggest monthly increase in ten years. Goods and services cost an average of 2.5 percent more than in the same month last year, the German Federal Bureau of Statistics announced on Monday.

This is the highest level since September 2011. Since the end of the temporary sales tax reduction period at the end of last year, prices have risen for five months in a row.

In May of this year, consumers had to set aside a lot for energy, which grew by ten percent in one year. At the start of the pandemic crisis, in the first quarter of last year, world crude oil prices fell sharply due to low demand. In the meantime, they are healed.

In addition, earlier this year, a tax on carbon dioxide emissions was introduced in Germany – 25 euros per tonne. This mainly refers to the combustion of oil, gasoline, fuel oil and natural gas. Compared to the same month last year, food products increased by 1.5 percent, and services by 2.2 percent.

“German price increases are now starting the ‘turbo’ movement. “Since the blocking of prices completely last year, so many products became cheaper, inflation now seems to be higher compared to last year,” he said.

Holger Schmiding, head of economic analysis at Berenberg Bank, estimates that annual inflation could be as high as four percent. He also points out the reason – in the second half of last year, the sales tax was temporarily lowered, so it was reflected in lower prices, and that process has now been reversed.

Other economists also believe that annual inflation could be significantly higher than three percent. But economics expert at Commerzbank financial institute Marco Wagner says it will be a temporary rise in inflation.

“Ultimately, it was caused by time-limited effects, so a significantly lower inflation rate can be expected from next year,” he said.

Not much importance should be given to the monthly results of measuring inflation, warns Jerg Zeiner, chief economist of the Frankfurt Union Investment fund. According to Thomas Gitzel, chief economist of VP Bank, this “trouble” will disappear next year.

“Germany, and even the Eurozone as a whole, will be dealing with much lower rates than excessive in the long run. “The European Central Bank knows this,” he said.

German economics expert Isabel Schnabel, a member of the European Central Bank Board, stressed in mid-May that the monetary policy of the main European financial institution was set in the medium term and explained that it meant “that we look at all these fluctuations of terms ”.

For the whole of 2021, the European Central Bank expects inflation of 1.5 percent. The new forecast will be published in June.

The inflation rate is one of the important indicators for the formation of the monetary policy of the European Central Bank. Its goal is for inflation for the entire eurozone to be just under two percent, a sufficient distance from zero. However, the goal has not been achieved for years.

In the United States, inflation has been higher recently than in the eurozone. In April, it was 4.2 percent more than in the same month last year. It was the biggest jump since September 2008.

Washington has approved giant aid packages because of the crisis. The March package alone amounts to $ 1.9 trillion, which is almost one-tenth of the nation’s annual economic performance. In addition, mass vaccination has advanced further in the United States than in Europe, so economic life is normalizing more rapidly in a significant area of ​​service activities.