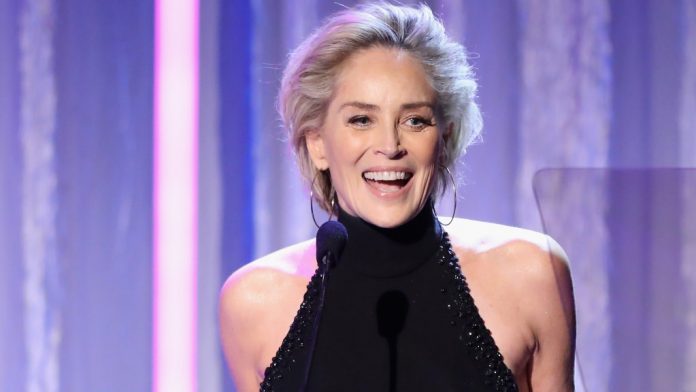 “He thought I would look better with big breasts,” said the actress.

Sharon Stone has revealed that her surgeon enlarged her breast without her consent, writes the Daily Mail. The Hollywood actress, 63, underwent surgery to remove benign tumors in 2001, before waking up to find out that her doctor had enlarged her breasts because he ‘thought he would look better’, reports lajmi.net.

She told The Times, “When I removed the bandages I discovered that I had a bigger chest than before”, because according to him “they went better with the size of my hips”. “He had changed my body without my knowledge and consent,” said the actress.

“Sharon added that her doctor thought she would look ‘better with big breasts.” DRAGICA’S WALK IN TORTURE! Ten years proves a cat’s proper to a FULL AMOUNT OF A FAMILY PENSION!