“It does not affect affected women”, Bruno erupts in insults to Michela 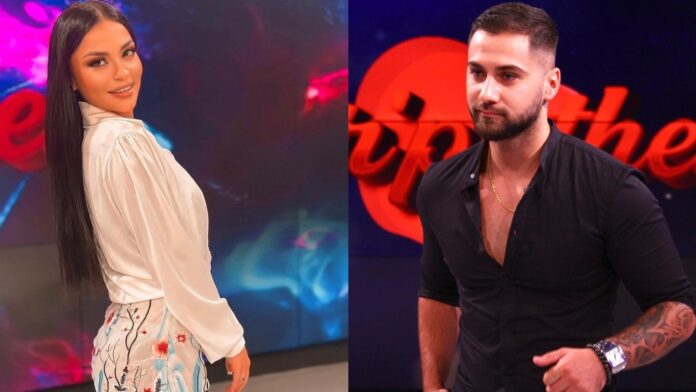 In today’s episode Bruno was the one who ignited several different situations in the studio.

Bruno’s meeting with Alvis aroused much discussion in the studio. It was Ada and Mikela, who discussed the duo meeting biting both, but that did not stop there. Bruno started making fun of the girls after their comments.

He gave Alvis a gift, some crystals ostensibly to ward off evil energies from Mikela and Ada. Then Bruno and Michelane started a discussion where it turned out, the competitor severely offended Michela, at one point he addressed her as a ‘silver-affected’ female and that he would not be able to touch her anymore because he loves a female without being touched by other men.

This angered Michela, who told him that he should look for a woman outside of “Match” because none of them are as good as he prefers.

Lajcaku holds separate meetings with Bislim and Petkovic, talks about finding a solution in the north – Latest News

Alzheimer’s Drug Targets People With Mild Cognitive Impairment. What Does That Mean?