It was stated that I’ll sing at weddings for 9 thousand euros, that is the response of Remzije Osmani 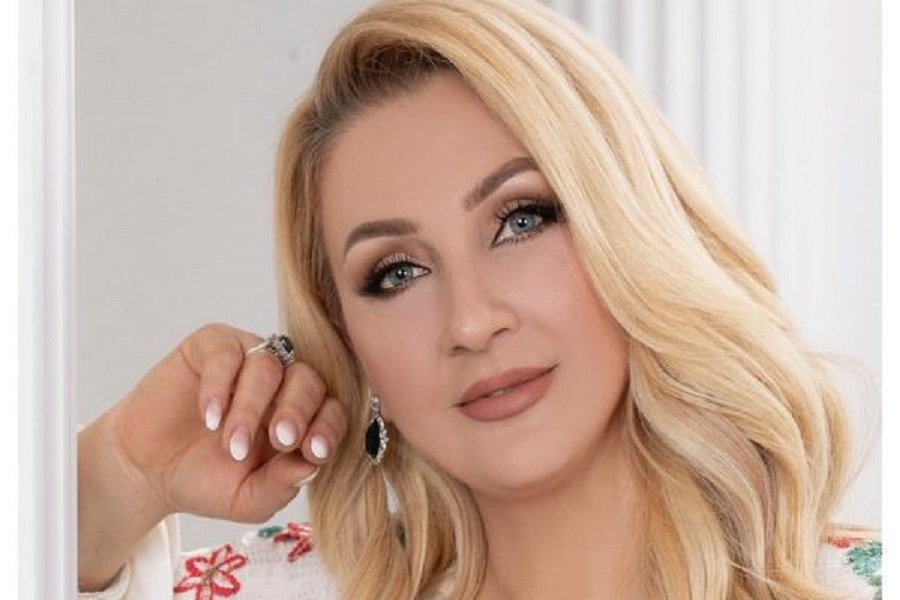 Days ago it was reported that the weddings will start from June 15, where this news was also enjoyed by the singers who have been unemployed for a year.

The latter was widely discussed in the media, even for the singer, Remzije Osmani, it was said that I will sing at weddings for nine thousand euros.

She made a post on the social network, Facebook, through which she declares that these are slanders.

Further, she said she has hired a lawyer to deal with these issues.

“Reaction to the slanders that have been made against me by some portals! In recent days, some online portals have published untrue news, as if I had said that this year I will sing at weddings only for the amount of 9 thousand euros. I tell you with full responsibility and sincerity that such publications are completely untrue and do not stand. These publications are made for clicks and material benefits of these portals, as well as in order to damage my image and reputation that I have created for many years as a singer. The public who has been loyal to my journey and has supported me for three decades, is aware that this news is untrue, because sincerity and professional and personal integrity are values ​​that have conveyed to me constantly. I thank the genuine media and portals that have not fallen prey to this misinformation and fake news published by some portals or pages on social media, which are created only for the publication and dissemination of fake news. In order to stop these slanders, I have engaged the law firm “Hodaj & Partners” from Pristina, who from now on will present to the courts and competent bodies any portal or other entity which publishes untrue news about me, – wrote Osmani.

Air quality, Prishtina most polluted – biggest pollutants use of wood and coal for heating

Kosovo arrives in Austria, today they hold the last training before the match with Malta – Latest News