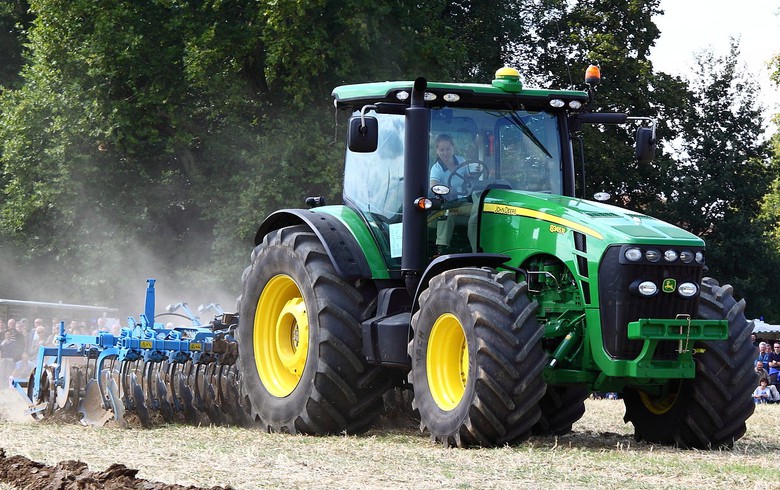 BELGRADE (Serbia), September 9 (SeeNews) – The US-American manufacturer of agricultural, construction and forestry machinery plans John Deere to invest up to 6 million euros in the construction of a logistics complex in Serbia, local media reported.

The logistics facility will be built in Sremska Mitrovica in northern Serbia, the news newspaper Politika quoted Agriculture Minister Branislav Nedimovic on Friday.

Work will begin in the second half of 2019, said Nedimovic, adding that John Deere recently acquired land in Sremska Mitrovica for the construction of the complex.

“The value of the investment is between 5 and 6 million euros. They are planning to build six such logistics complexes in Serbia, including in Backa Topola and Novi Sad,” he said.

The US company employs around 67,000 people worldwide, half of them in the USA and Canada, and is the largest agricultural machinery company in the world, according to the company’s website.