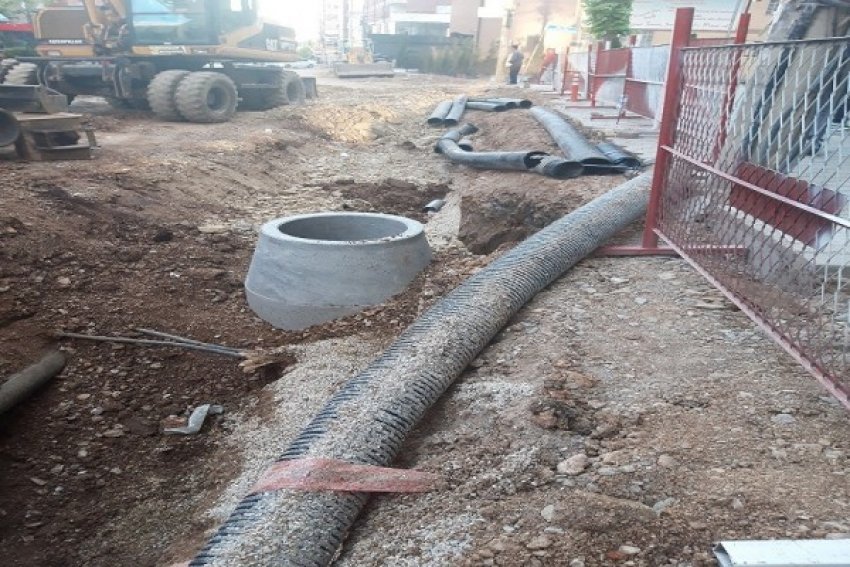 Delays in the construction of Muharrem Fejza Street in Prishtina have not been caused by KEDS, on the contrary, the latter is a victim in this case, as the infrastructure located there has been damaged, it is said in a press release by this company.

We as a company have timely notified the Municipality of Prishtina that their contractor and the contractor of Termokos are damaging our existing infrastructure, but unfortunately nothing has been done in time. As a result, the damages from these contractors are great, it is said in the explanation.

In the official letter that KEDS had sent to the Municipality of Prishtina on July 2, it had informed him in detail about the case.

“We as a company have asked the municipality that the contractors return the network to its previous state, specifically to supply and install ribbed pipes with the same number as they were and also to rebuild the wells in those places where they are demolished. This request, which is also a legal obligation, as it directly affects the supply of electricity in that part of the capital, had met with deaf ears “, it is further stated in the explanation.

KEDS says that in the framework of investment projects in the region of Prishtina and with special emphasis on the MATIT area, had planned to soon operate the 20 kV outlets from SS Prishtina 7 and Prishtina 2, but the damage to its infrastructure has created irreparable obstacles which will affect the completion of the project and the commitments to remove the entire overhead network along this route.

“This would be very easy and fast, as KEDS had the infrastructure ready and would also install the electricity network in the existing pipes. “Now, KEDS is facing the infrastructure destroyed by irresponsible contractors, which instead of restoring it to its previous state, we are being forced to do, because thousands of consumers need electricity services”, concludes KEDS.

Otherwise, the residents of the street “Muharrem Fejza” with the connecting roads have protested several times due to delays in the works on the condition of the roads. According to the residents, the works that have started for several months now are obstructing the spaces for pedestrians, while people with special needs have remained closed. Residents say that their requests have been addressed to the Municipality several times, but so far they have been left without answer.