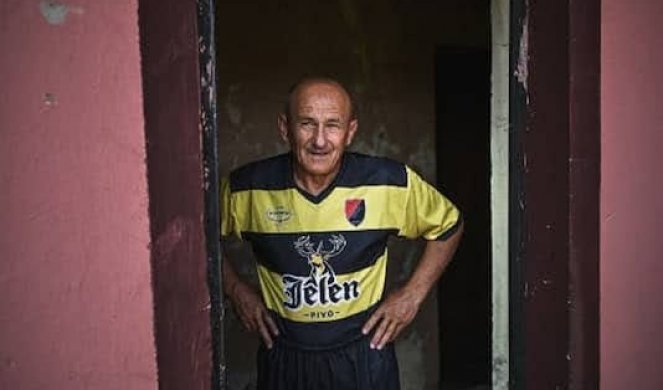 – He called me, he was very kind and congratulated me on my perseverance, confirming his record, which is officially in the Guinness Book – says the popular Kole, noting that he feels phenomenal and that he made the decision to embark on the adventure of breaking the record. , a football pharaoh, who said goodbye to active playing, but jealously guards his place on the world throne.

– It is my great wish that at the farewell match, in addition to my grandchildren, who are also football fans, I host the Serbian national team member and international in Turkey, Dusko Tosic, who called and congratulated me when he saw the story about me – Dragisa continues, hurrying to training your team.

Kosnić, as the youth coach of Zrenjanin’s Proleter, once, appreciating his effort and desire to succeed, gave up a meal at the stadium in Karađorđev Park, in favor of the talented Duško Tošić, who took the train from Orlovat at three o’clock at night so as not to be late for training . 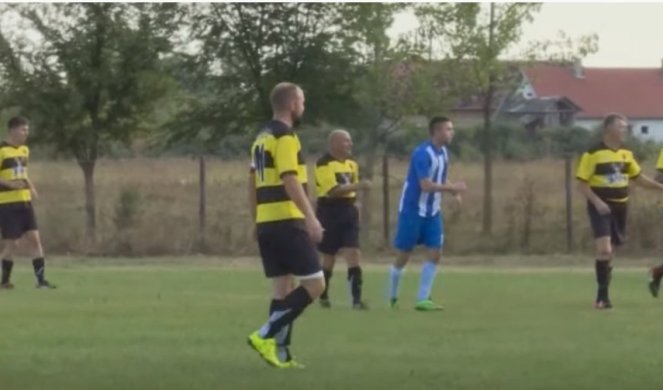 – I still have a lot to record, but I also feel good at the match, my biggest problem is to make my teammates, much younger, run – Kosnić added with a smile, noting that in a conversation with the oldest football player from Egypt, he came to the fact that it doesn’t matter for Guinness whether the player plays in the game for one minute or plays for 90 minutes, which is completely normal and usual for him, because he is the initiator of all actions in the team.

HOW CRAZY DO YOU HAVE TO BE? See how the character smashed 245 nuts with his head in a minute! 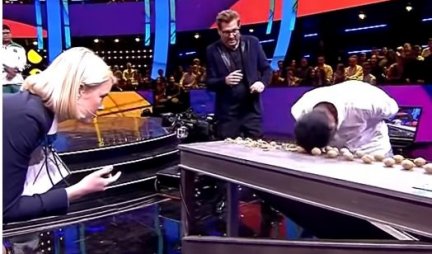 THE MOST PLASTIC WOMAN IN THE WORLD holds the record for the number of surgeries: I don’t even know how many I had! (PHOTO) 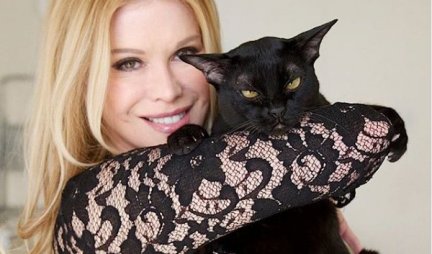 DUŠKO PROMISED SURE TO COME

The international, who played in France, Germany and China in addition to Turkey, and in Serbia, in addition to his native Proleter, wore the OFK Belgrade and Red Star jerseys, promised to fulfill Dragisa Kosnic’s wish and visit him in Medja, the village where he lives.

Gili a lucky woman, here is what the gift gives her new

If defeated by Drita, Bylbyl Sokoli could leave Gjilan and be replaced by Ismet Munishi – Latest News