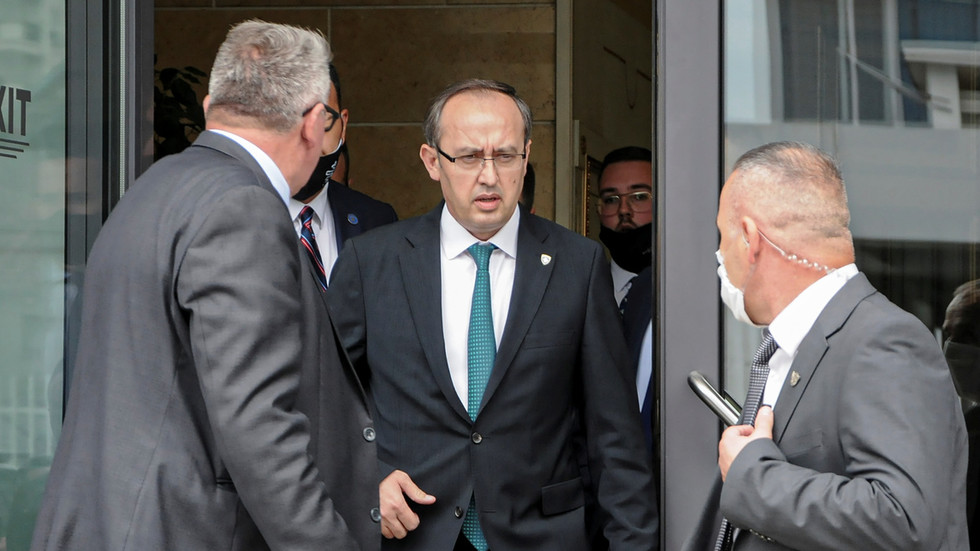 The Kosovar parliament elected a new government on Wednesday. Prime Minister Avdullah Hoti promises to reach an agreement on normalizing relations with Serbia.

The new government, led by Hoti of the Center-Right Democratic League of Kosovo, was supported by 61 MPs in the 120-seat legislature after weeks of litigation.

“We will not allow borders to be changed or areas to be exchanged,” Hoti told lawmakers. Serbia does not recognize the independence of its breakaway province.

Hoti was deputy prime minister in the previous government under Albin Kurti of the left-wing Vetevendosje party. The cabinet was dismissed in March in a vote of no confidence after disputes over managing the coronavirus crisis and the lifting of tariffs on Serbian goods.

Milan footballers arrive in Belgrade: This is how the “Rossoneri” were received at the “Nikola Tesla” airport – Latest News