On Monday, August 2, the U19 Representative of Kosovo in handball (boys) meets. The gathering will take place in Prishtina, while they are planned to be held from two exercises a day, announced FHK.

The coach of this age group of Kosovo, Taib Kabashi, has decided to include 23 players in the wide list. 14 of them travel to Europe. The list also includes some players making careers abroad. As for Shaban Zogaj, he is in the process of completing the documentation.

One week ago, an initial selection of Kosovo U19 was made.

Kosovo U19 participates in the European Division B held in Latvia from 16 to 22 August. 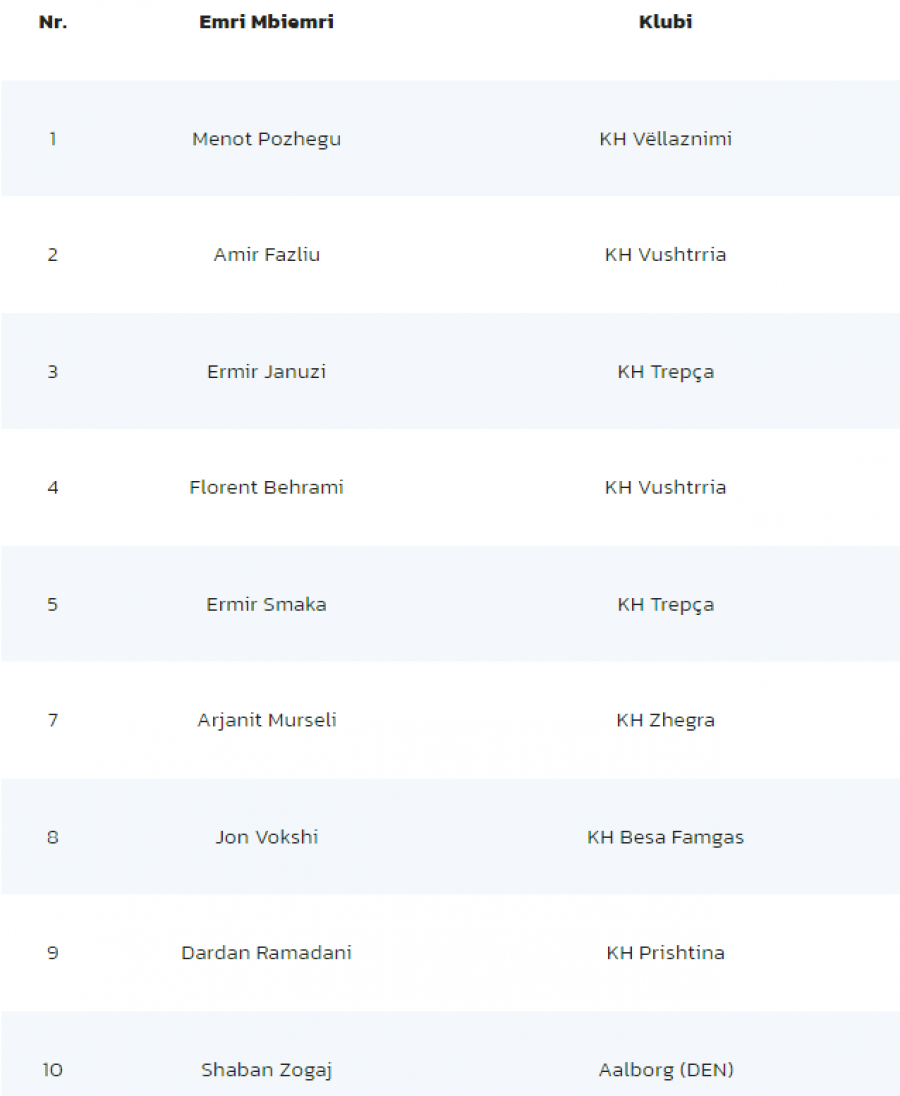 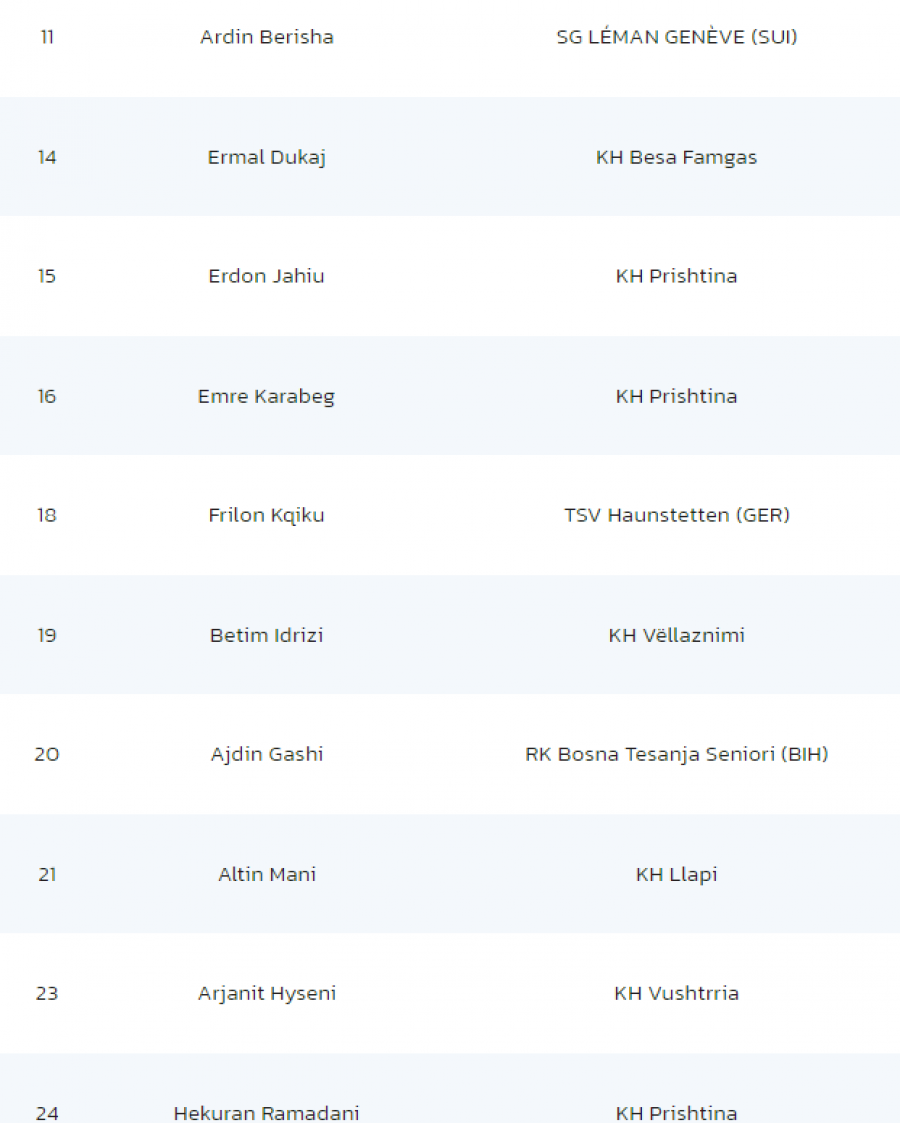 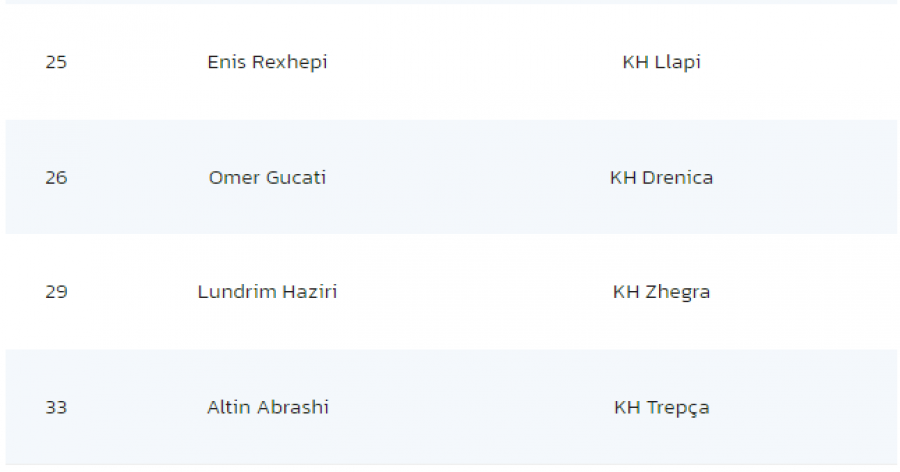 Skopje is greeted by the Conference League, eliminated by Santa Clara – Latest News