Large influx in Merdar, Police urges citizens to use other border crossings 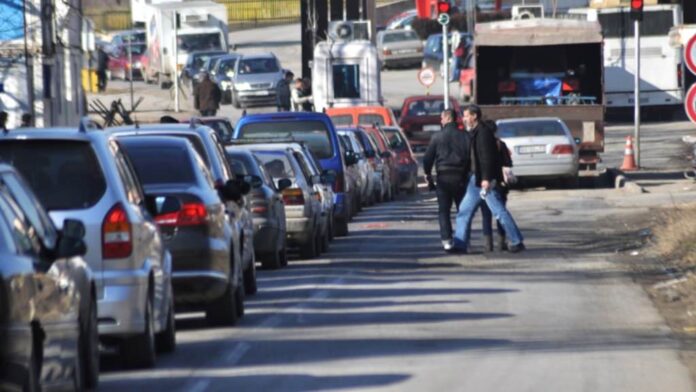 The press release states that the Kosovo Police, border police officers, are working at full capacity, at a time when the flow of entry / exit from the territory of the Republic of Kosovo is greater, especially at the Merdar Border Crossing Point. .

“The Border Department of the Kosovo Police informs all citizens, especially compatriots who are using the Merdar Border Crossing Point for entry and exit to the Republic of Kosovo, that due to the large influx of passengers, the waits are long and we appeal to all to use other border crossing points “.

According to the Police, the waiting time does not depend only on Kosovo officials, so they appeal to citizens to use other border crossings, where there is less flow and waiting is minimal. / Telegraphy /

The Newest Disease Detection Tool for Covid and Beyond: Poop