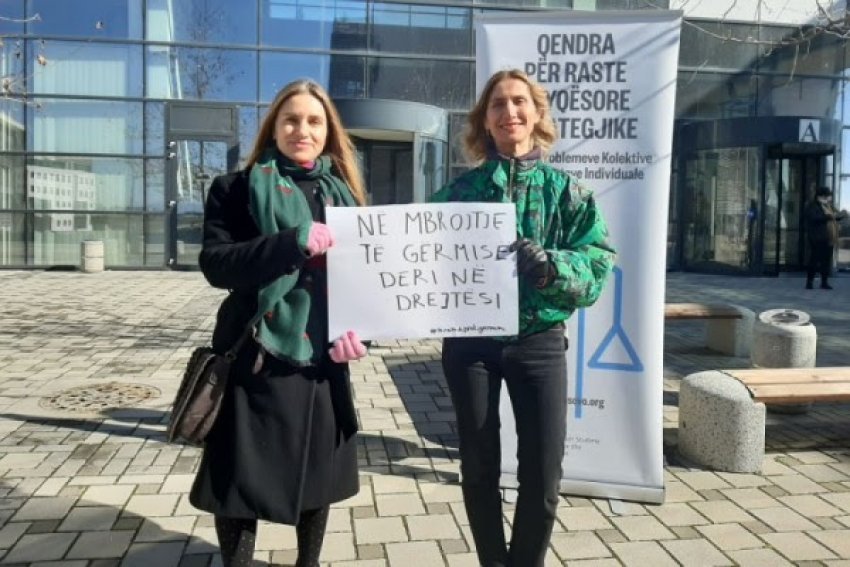 The Center for Strategic Cases has filed a lawsuit for postponement of the execution of the decision against the Decision for Municipal Environmental Permit of the Municipality of Prishtina for the project “Adventure Park” in Gërmi.

Arbër Fetahu from the Group for Legal and Political Studies said that the municipality has issued an environmental permit for the implementation of this project.

“According to the Institute for Nature Protection, this location is the most important biodiversity area in the protected landscape of Gërmia. Also in this area are the oldest and most preserved beech forests in Kosovo. GLPS and Active Citizens consider that this decision In this case, the Municipality has acted outside the authorizations given by the administrative instruction for issuing the municipal environmental permit, as well as has acted contrary to the procedures provided for this category of projects in the Law on Environmental Impact. “, he said.

According to him, neither the Ministry of Economy and Environment has assessed the request of the Municipality as fair.

Both of these institutions, he said, have avoided legal requirements and public involvement in decision-making.