Llapi “stings” the Balkans: We face the rival eliminated in the Cup – Latest News The 22nd round of the Kosovo elite championship continues this weekend with the next meetings, writes “Zeri.info”.

The biggest attention will be on the stadium “Zahir Pajaziti” where Llapi welcomes the Balkans of Suhareka.

Llapjani during the evening have announced the match with the “orange” through the official website by biting the opposing team.

“The derby of the 22nd week with the rival eliminated in the Cup, the Balkans is broadcast live on Sunday on Klan Kosova and Art Sport 1”, it is written in the announcement of KF Llap.

The confrontation between Llap and the Balkans takes place from 13:00.

We recall that Llapi had secured the passage to the Kosovo Cup thanks to the victory in the penalty shootout against the Balkans. /Zeri.info 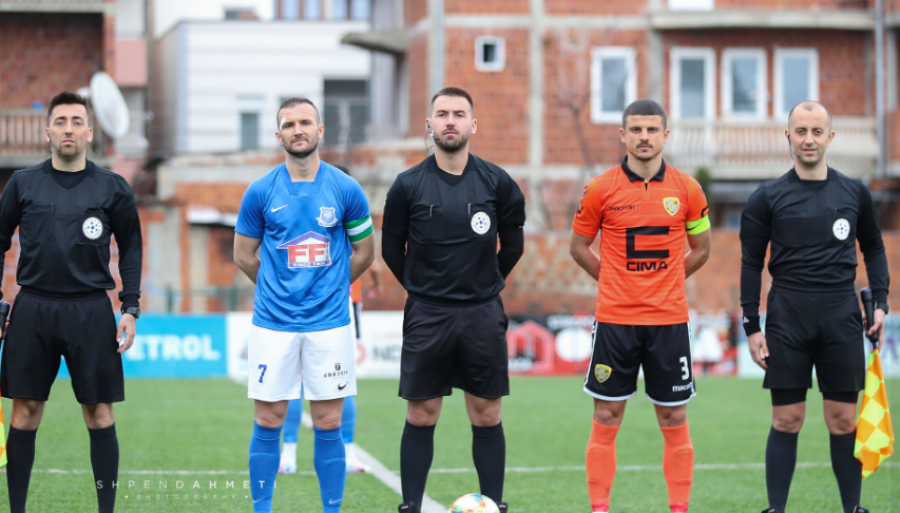 Flag of Kosovo in the locker room of Dinamo Zagreb, footballers celebrate the passage to the Europa League – Latest News