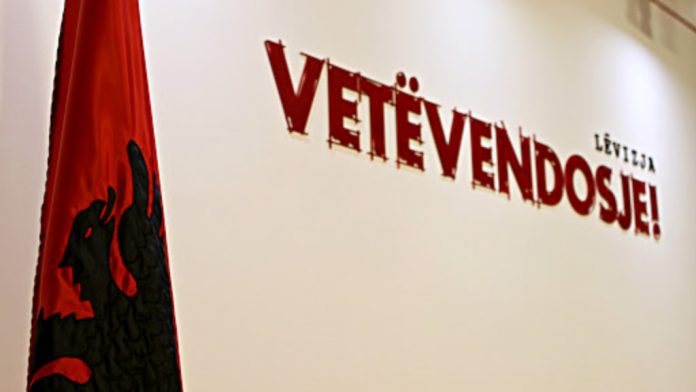 Vetëvendosje Movement candidate for mayor of Mitrovica, Agim Bahtiri said that LVV in the local elections of October 17 will win 15 municipalities.

During the debate on RTV Dukagjini, Bahtiri said that he will win Mitrovica without a runoff.

“In Mitrovica he will win with 65 percent”, said Bahtiri.

He will win most of the municipalities of Lëvizja Vetëvendosje without a run-off.

According to him, they will go to Suhareka in the runoff, but they will win it, while he said that they will also go to the runoff in Obiliq and Rahovec.

“Do not deal with Mitrovica, because I win Mitrovica without a runoff. “There are forecasts here that have said that at the central level it will never be over 50 percent”, said Bahtiri during the debate. / Telegrafi / RTV Dukagjini /

19 OF THE BEST VIOLINISTS OF OUR COUNTRY WILL CROSS BOWS! The Competition of Violinists of Serbia begins on Friday!