“Man with a silicone lip” – Lediana harshly criticizes the production 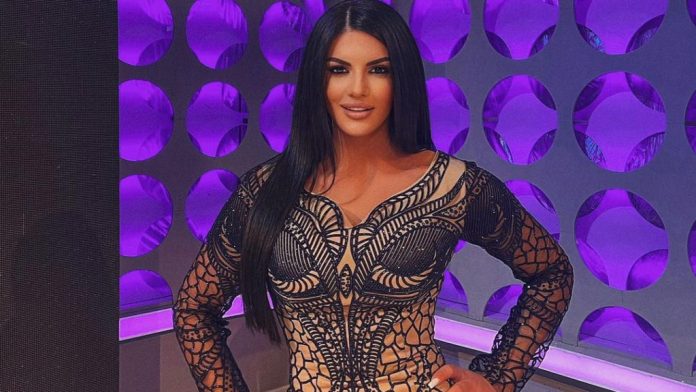 Irritated, Lediana appeared in today’s episode of “PërPuthen”, while returning to Antonella, after the latter called her “a man with a silicone lip” yesterday.

Lediana said she did not go to the show to quarrel with Antonella, while asking the production to take action against her for the offense Lediana: I wonder how this offends me and the production does not take action Lediana: This required action to be taken against me for disrupting the meeting Antonela: This shows that I am real

Bora Zemani: When you have an ethical lack, it does not mean that you are real Lediana: You have to react, that tells me sir and no one reacts, how can this be done?

I did not come here to fight with Antonella. And it is this that says that women should be respected and offends me in the studio.