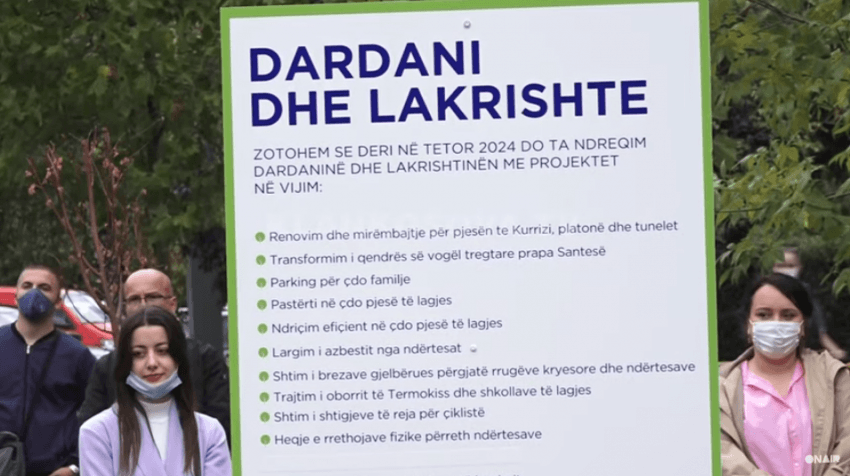 The candidates for mayor of Prishtina are continuing their campaign to persuade the citizens of the capital to vote for them.

Uran Ismaili, the contender from the Democratic Party of Kosovo, on Friday met with residents in Dardania and Lakrishtë, where he signed some promises that he intends to fulfill for these two neighborhoods.

Përparim Rama of the Democratic League of Kosovo also appeared on the ground, visiting a company from which he said that local food should be recognized internationally.

Commitments for sports, in the field of KF Ramiz Sadiku, were given by Gëzim Mehmeti of the New Kosovo Alliance.

Meanwhile, Daut Haradinaj of the Alliance for the Future of Kosovo has demanded confrontation of the curricula with the opponents.

Arben Vitia, of the Vetëvendosje Movement, has not yet started campaigning, as he has held the post of Minister of Health until now.